Mine was a tennis family. My mother and two older brothers played and my father built an ant bed tennis court in our backyard in Rockhampton, including silt from the Fitzroy River. We even strung up some lights so we could play at night. I’m talking about the 1940s here and I couldn’t wait to get home from school to play. Tennis was my passion then and still is.

I firmly believe you can’t be an enduring champion in our sport if you don’t love the game.

I particularly used to enjoy the competition and camaraderie with great players like Lew Hoad, Ken Rosewall, Pancho Gonzales and so many more from Australia and around the world. We were fierce competitors on court but great mates off it. The tradition was that the winner shouted drinks in the club house afterwards!

Wimbledon is the holy grail for any tennis player. If you said to any player you can only ever win one Grand Slam title – they would choose Wimbledon every time. It’s the tradition, it’s the grass and to me it’s the ‘world championships’ of tennis. I was fortunate to win there four times and when I walk through those great iron gates, it still sends a shiver down my spine. 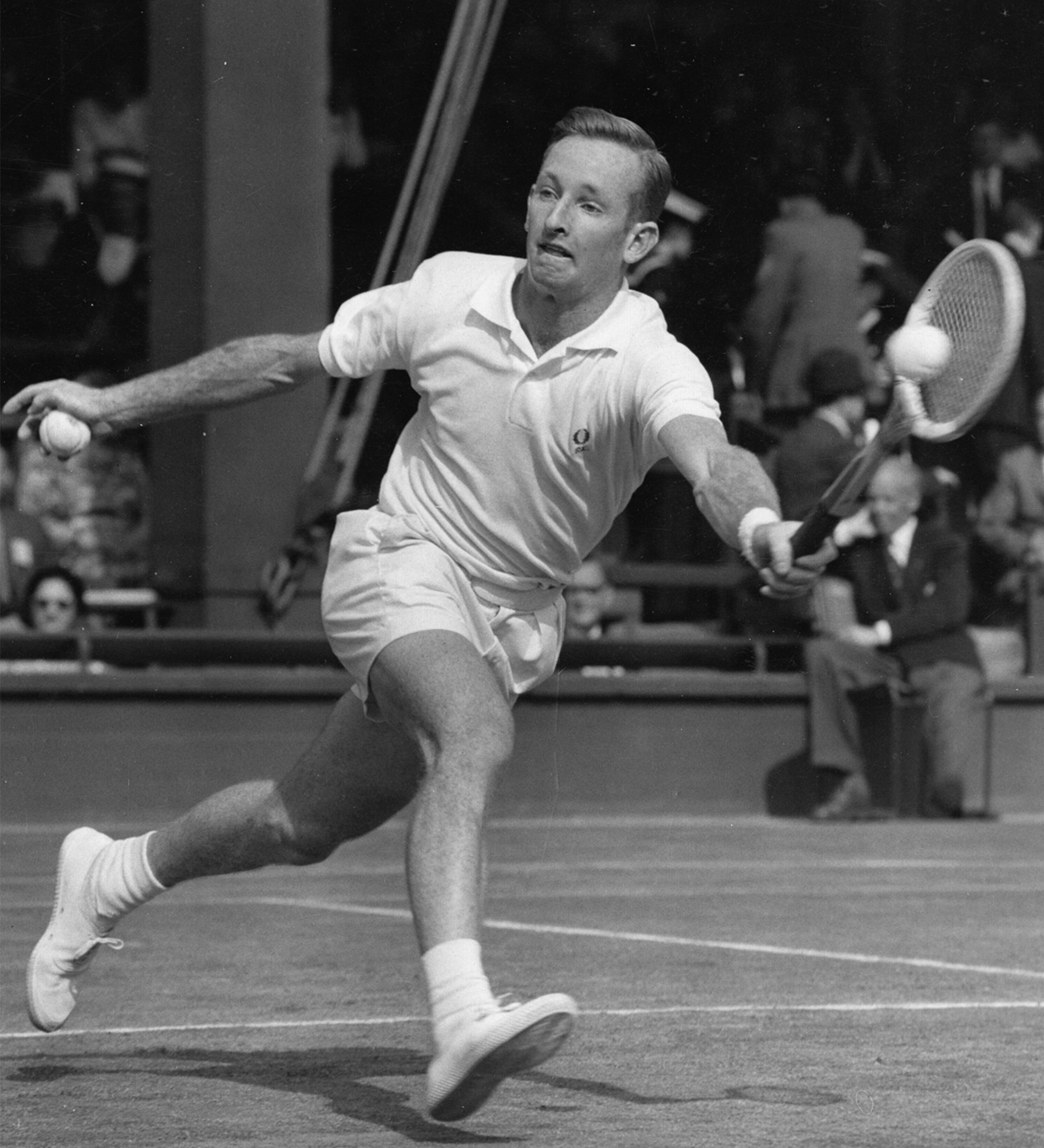 I’d pretty much stopped by 1976 on the regular tour although I didn’t play my last tournament until 1978. So my career spanned 22 years from 1956 when I first toured overseas as a 17 year old. Of course, I kept playing tennis in the seniors and legends events for many years after that.

I found the transition from my pro career relatively easy. I continued in tennis by opening up tennis camps with my great friend Roy Emerson, another outback Queenslander who won 12 Grand Slam singles titles. My whole working life since 15 has been all about tennis. How lucky am I!

My unique achievement is winning the career Grand Slam – all four majors in the same year, twice, first in 1962 as an amateur and then as a pro in 1969. No other player in the history of our sport has achieved this, including today’s great champions.

In fact, I’ve been told recently that my career Grand Slam 50 years ago is the most enduring record in world sport.

Completing that second career Grand Slam at the US Open was the biggest thrill of my whole career. 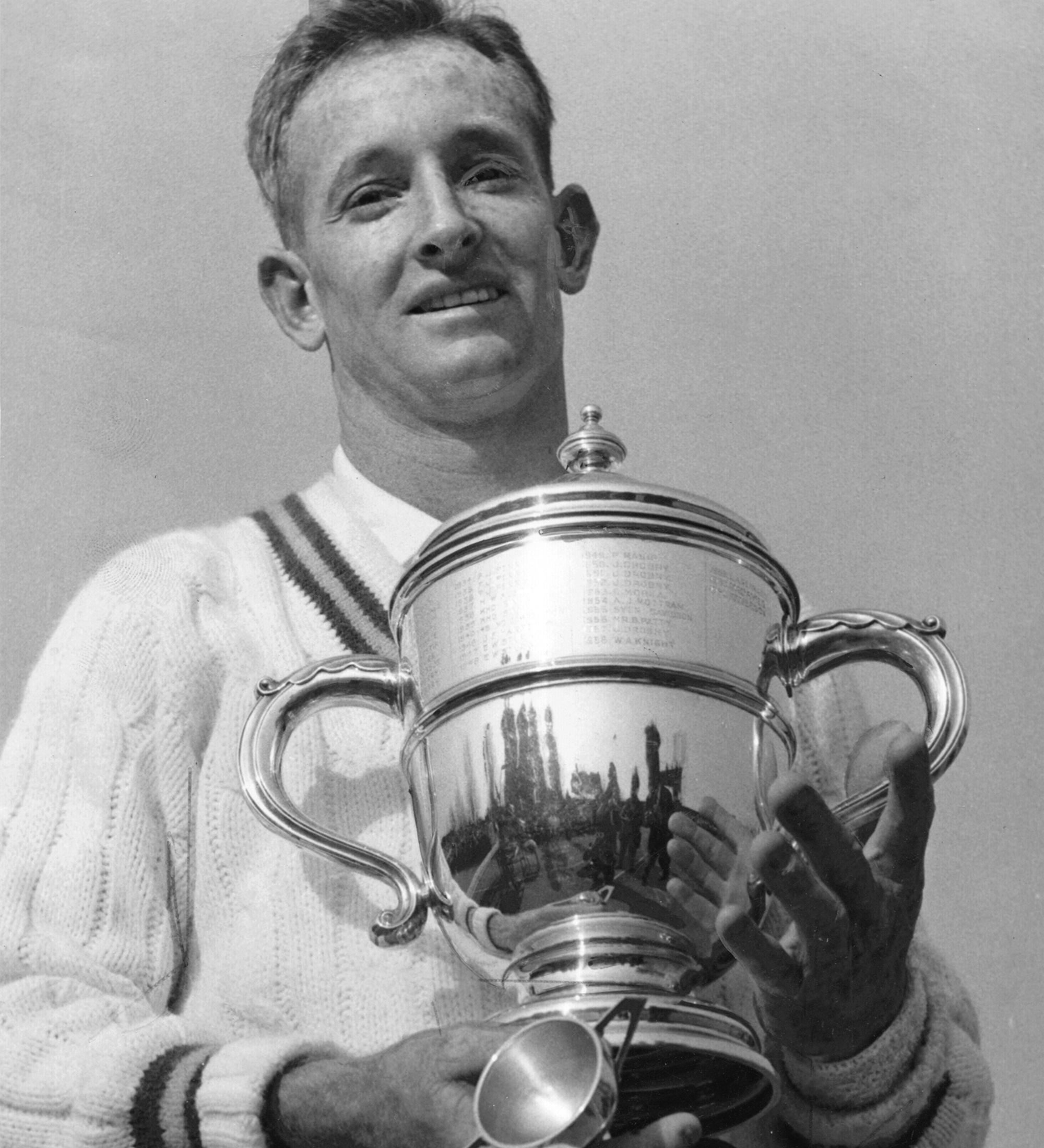 My idol was Lew Hoad who I’m sure would have been a great champion in today’s game too. He was the strongest player I have ever seen and unbeatable on his day.

I also love golf and although from a similar playing era, Arnold Palmer, Gary Player and Jack Nicklaus were inspirational to me too.

The technology in the game today is amazing across all aspects – today’s Dunlop ball being a case in point. The biggest change has been in the rackets, from the small-headed wooden ones of my day to the much bigger composite ones used today. I won my two career Grand Slams in 1962 and 1969 using Dunlop Maxply rackets when timing was everything, whereas today you can mis-time and still produce a hard hit winner. But contemporary rackets are much easier to use for the weekend social player too!

My advice to young players is to get a good coach who understands and can develop your game. You also need to be super-fit, like the great champions of today, and learn to keep your temper under control. I always liked to let my racket do the talking. The roughest thing I ever said to an umpire was, “Are you sure?”

You can’t win a tennis match on tour unless you are physically fit but if you’re not focused mentally you will be in trouble too. Really they go hand in hand and the top players are first and foremost physically fit but have great mental strength too. They are never beaten until the final point! 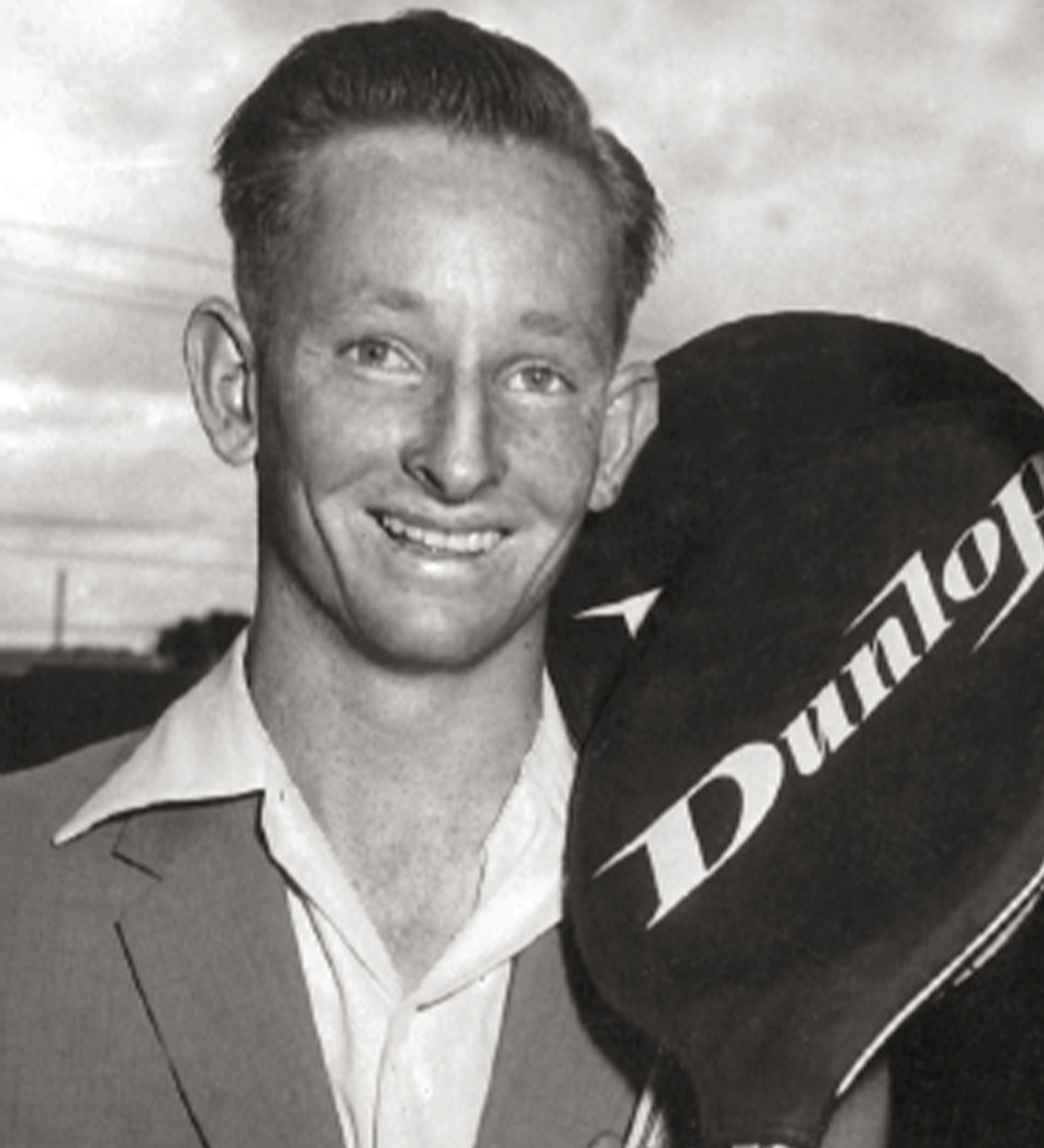