It was a great week in New York for Team Dunlop as World No.2 Ali Farag and World No.5 Diego Elias battles it out in the Tournament of Champions. 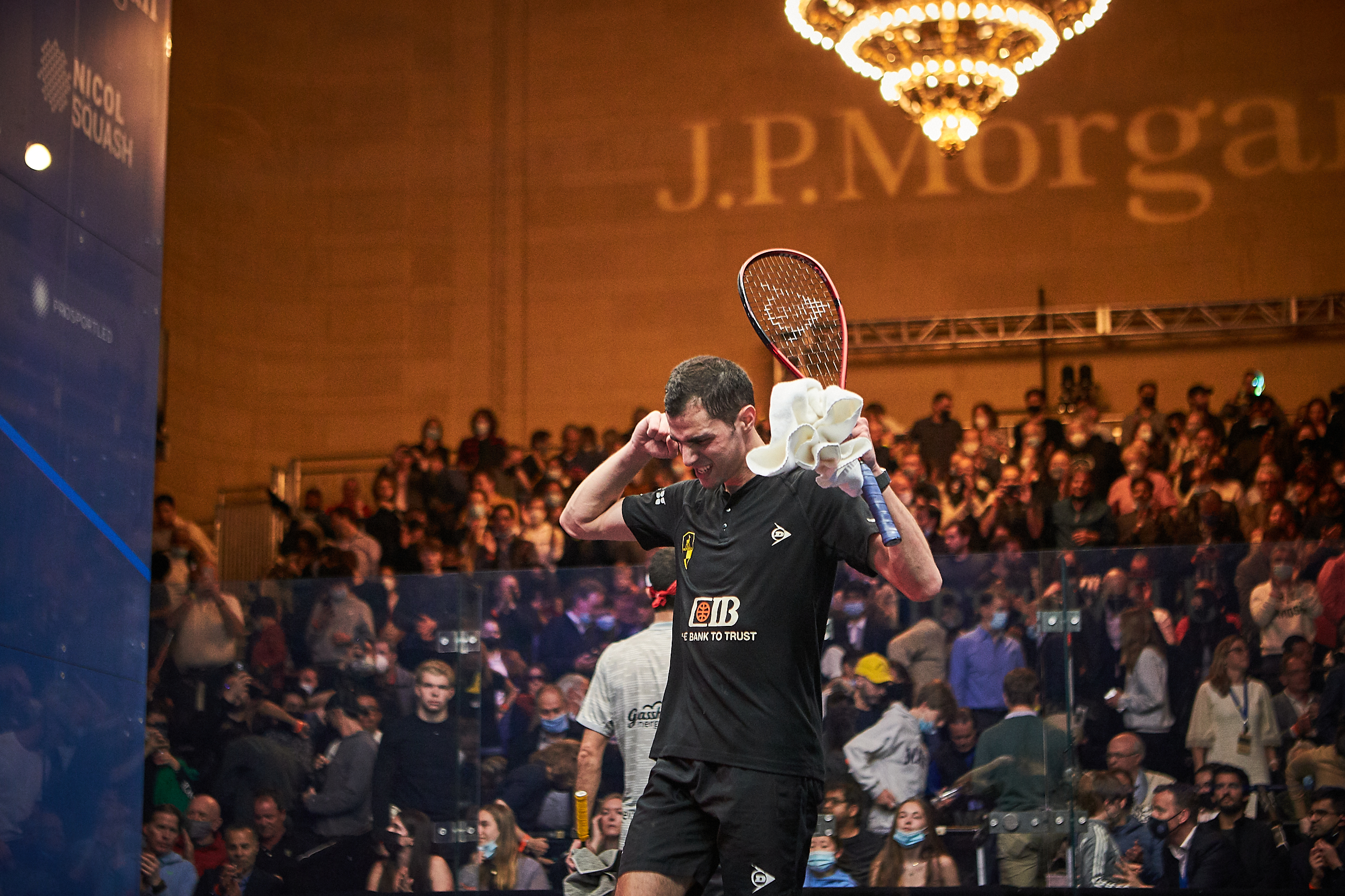 Three years on from claiming a first title in New York City, Farag doubled his tally of trophies at the Tournament of Champions with a victory in an exciting four-game final, in which their was some fantastic Squash on display.

“I’m over the moon, the ToC is one of the biggest titles you want to win,” the World No.2 said.

“I got to World No.1 on this court for the very first time, so I’ve got nothing but great memories. New York is always a great city to come back to, the vibe, there’s a lot of familiar faces. This crowd is extremely knowledgeable.”

Next up, it’s time for the World Championships.