Michael Chang is a well loved member of the Tennis community. during his career he reached the world no.2 ranking and won multiple tournaments. He was truly one of the greats of a great era which spanned two decades.

But the story of Michael is much more humble than where he ended up. At Dunlop, we believe in health and happiness and we also believe that it is the love we have for a game that makes it so special. It’s clear that Michael had that love from an early age. Going pro was never something he explicitly though of, or desired. He just wanted to play, an no matter what the venue, his enjoyment of the game didn’t change. 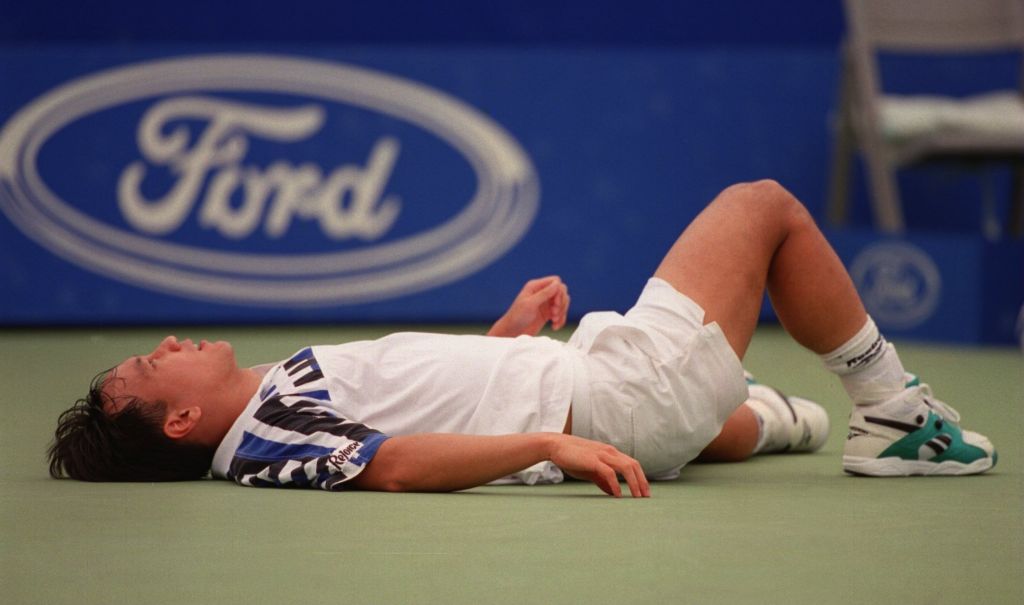 Of course, as always, it’s easy to reminisce about a career as if everything was plain sailing but that’s not the case and it’s no different here. There are some regrets Michael has, some things he may have wished he could do differently, but when it comes down to it, those were the moments that helped him grow the most. They all had to happen to get him to where he is. Perhaps if he could go back, he would have cherished the time a little more. Savored the moments as they go by so fast. But it’s easy to be wrapped up in it – when your in it.

Looking back, for us (Dunlop) we see a legend. Michael.. he sees a career he is proud of and life he could have only dreamed of.