It was and is a hell of a journey for James Blake. He reached world No.4 in the ATP World Tennis rankings, he was a fan favorite but he faced some real challenges along the way. Now the Tournament Director of the Miami Open, it seems a Tennis life was the best choice for James and something he will always cherish.

In the words of James himself, Tennis was his first love. He was always sporty but nothing could beat the personal challenge of being on the court, alone, you against the opponent and no one to blame but yourself. Preparation was everything and there was no better feeling than knowing you were prepared for the match, for the tournament – The culmination of all the work being put into motion.

The path didn’t always run smooth though. What a horrifying year 2004 was for James. His dad died, James broke his neck and suffered additional medical issues. That easily could have been the end of his Tennis and sporting career but he knew that he could only do what was in his power at the time and so he took it one day at a time. Some days he could train like a champ, others he could only do 10 minutes or some days nothing at all. Listening to his body, listening to himself, not only did he get back to the tour but he had even more success than he had had before. 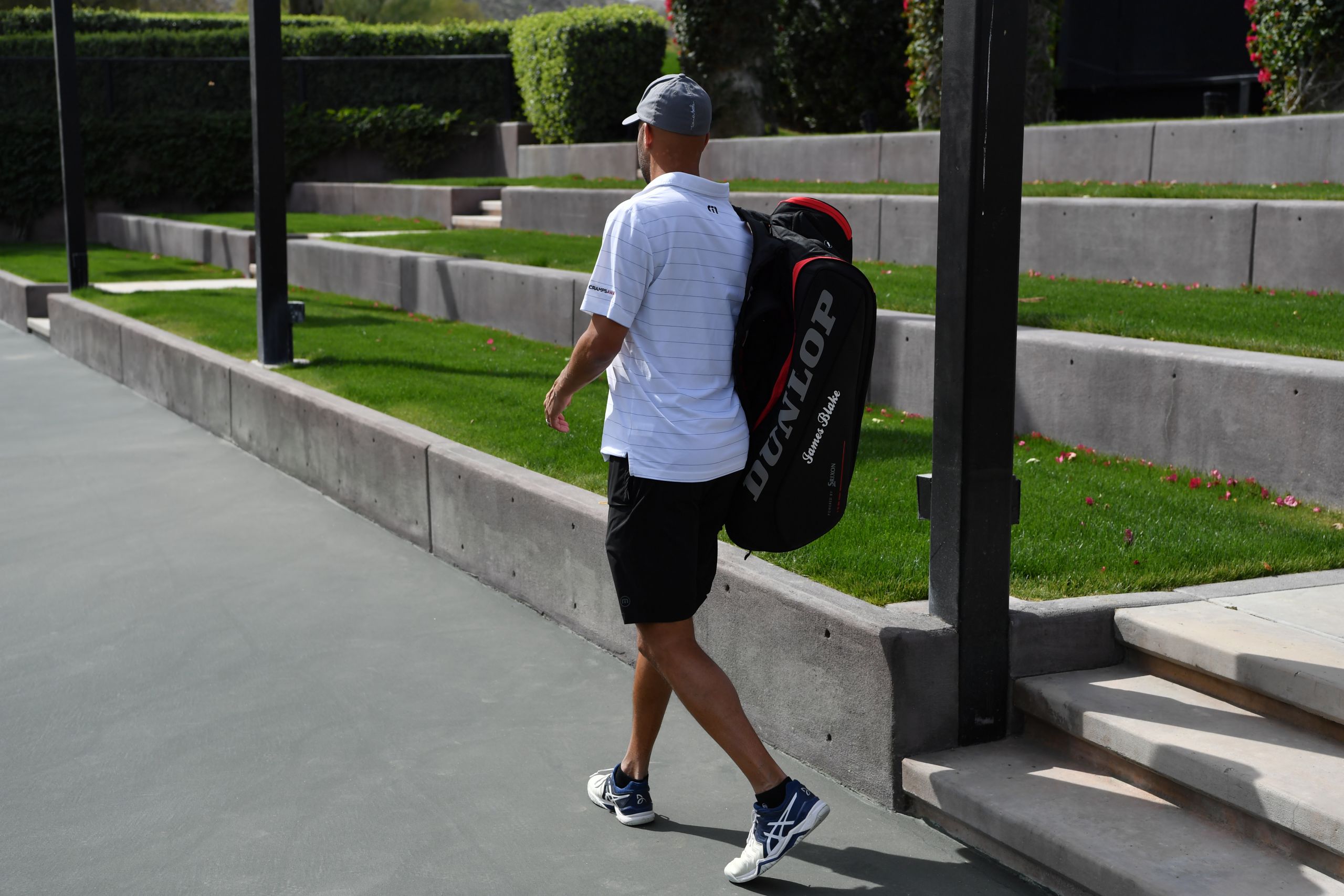 James always made sure to manage his expectations, there wasn’t a set goal other than to try and see how good he could be. He says honestly that he doesn’t feel like he has any regrets on his effort and that he left it all out there on the court. A fitting summation of James Blake as a character and as a Tennis player. But success in Tennis isn’t the only think it gave him. It gave him a life, his life, an incredible life. Something he is proud of, something he is happy with. Tennis has given him so much more than he could have ever imagined and that’s what sport can do, that’s why we Love the game.