Gilis turned pro in 2014 at the age of 16 and two years later was crowned Belgian National champion. Gilis secured her first crown in October 2017, winning the Val de Marne, swiftly followed by a win at the International D’Italia two months later. In the 2019-2020 season she climbed into the top 20 in the world rankings reaching the final 16 of the PSA Women’s World Championship along with a quarter final appearance at the PSA Bronze level Bahl and Gaynor Cincinnati Cup. Most recently, she reached the last 16 of her final three events in 2020, the Manchester Open, CIB Egyptian Open and the CIB Black Ball Squash Open.

Gilis, said: “I am incredibly excited to start working with Dunlop and I am really looking forward to this new journey.  It’s great to be supported by a team that does so much for the sport.” 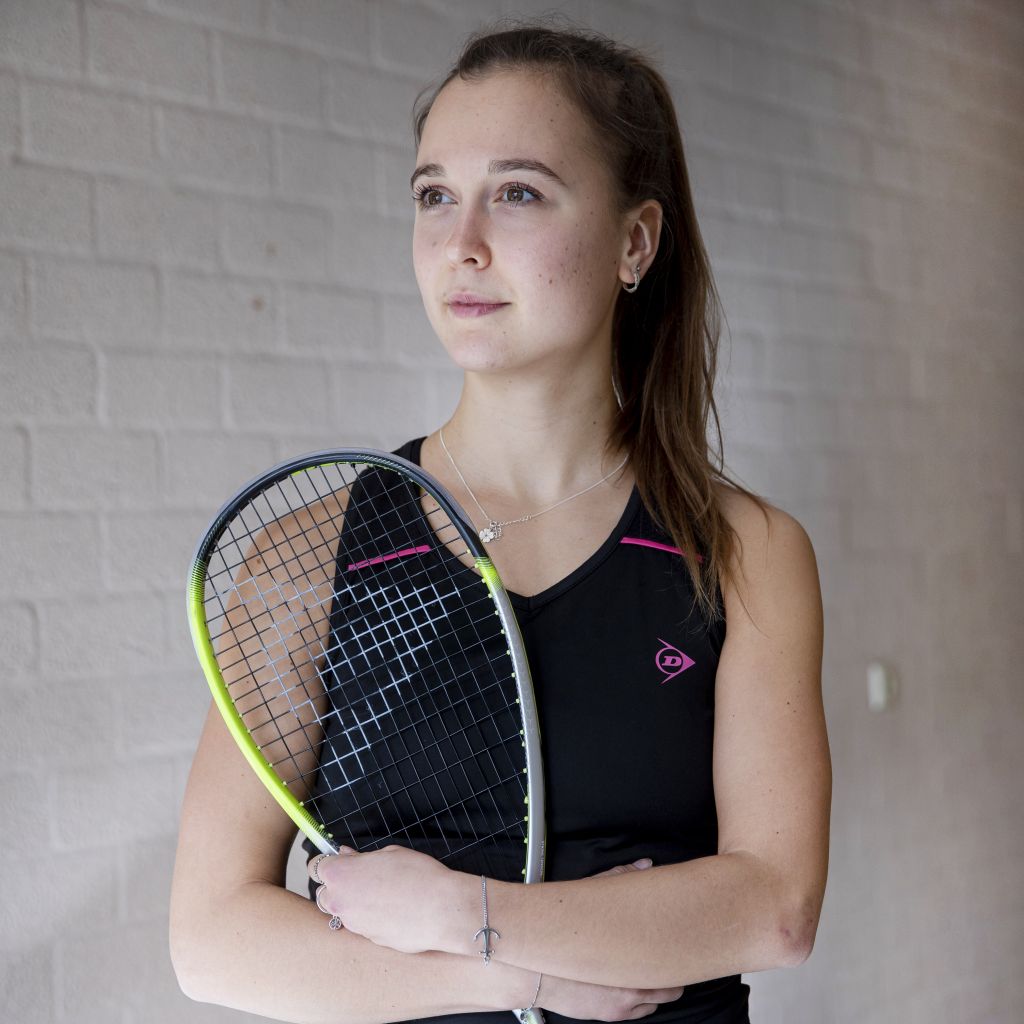 Gilis will use the Hyperfibre XT Revelation 125 racket. She will also use the Iconic Pro AF string along with Dunlop apparel.

Head of Racket Sports Division for SRI, Ken Yamamoto commented: “It’s a great pleasure to welcome Tinne to our squash tour team.  She is an incredibly talented young player whose passion and hardworking mentality is a strong fit with Dunlop’s own Love The Game values. We hope that together we can achieve remarkable things.”