A total fan favorite and a veteran on the Professional Squash Tour – Now Greg Gaultier is facing his toughest challenge. Coming back from a major injury. However, it’s not the first time he has faced a challenge and it certainly won’t be the last. It’s all the more clear how much you love the game, when you can’t play it.

Greg Gaultier’s whole life has been Squash, he played from a very young age. When he was a teenager, he had a team around him that was a kin to a professional Squash player. So it does make sense that he became such a legend in the sport of squash and a legend for Dunlop. However, his story is more complex and, to be honest, more inspiring than that. 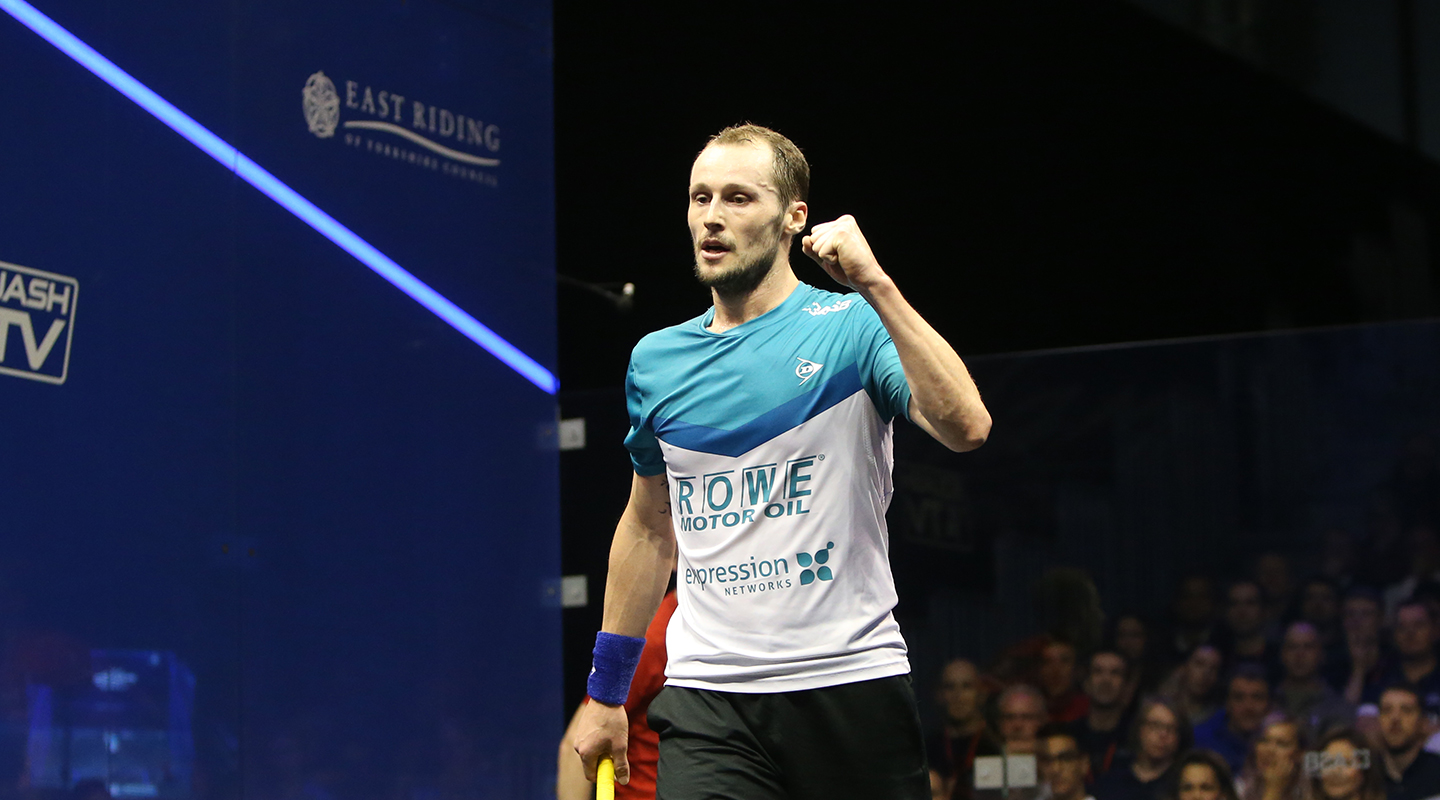 Things didn’t always go his way, he didn’t win world title after world title. In fact he just missed the mark, many many times. But, he didn’t give up. He kept going, he kept training, he kept learning and 10 years after reaching his first world championship final, he finally won his first World Championship. An achievement like that should not be overlooked, it is a true testament to a love for the game, a commitment to a passion and belief system that sees you never give up.

While some might think ‘The General’ (a nickname given to him because of his command of the court) is coming to the end of his career now, and while it could certainly look like that from the outside; he’s had major injuries, two surgeries, been out for 18 months, he’s 36 – Greg Gaultier doesn’t think that’s the right way to look at it. During his time away, one thing he learnt was just how much he missed playing Squash and so for him, it’s not just about the challenge of a return, although of course this provides some motivation, it’s just about playing the sport he loves. Holding the Squash racket in his hand and hitting the Squash ball against the wall. A simple pleasure, leading to a lifetime of happiness. 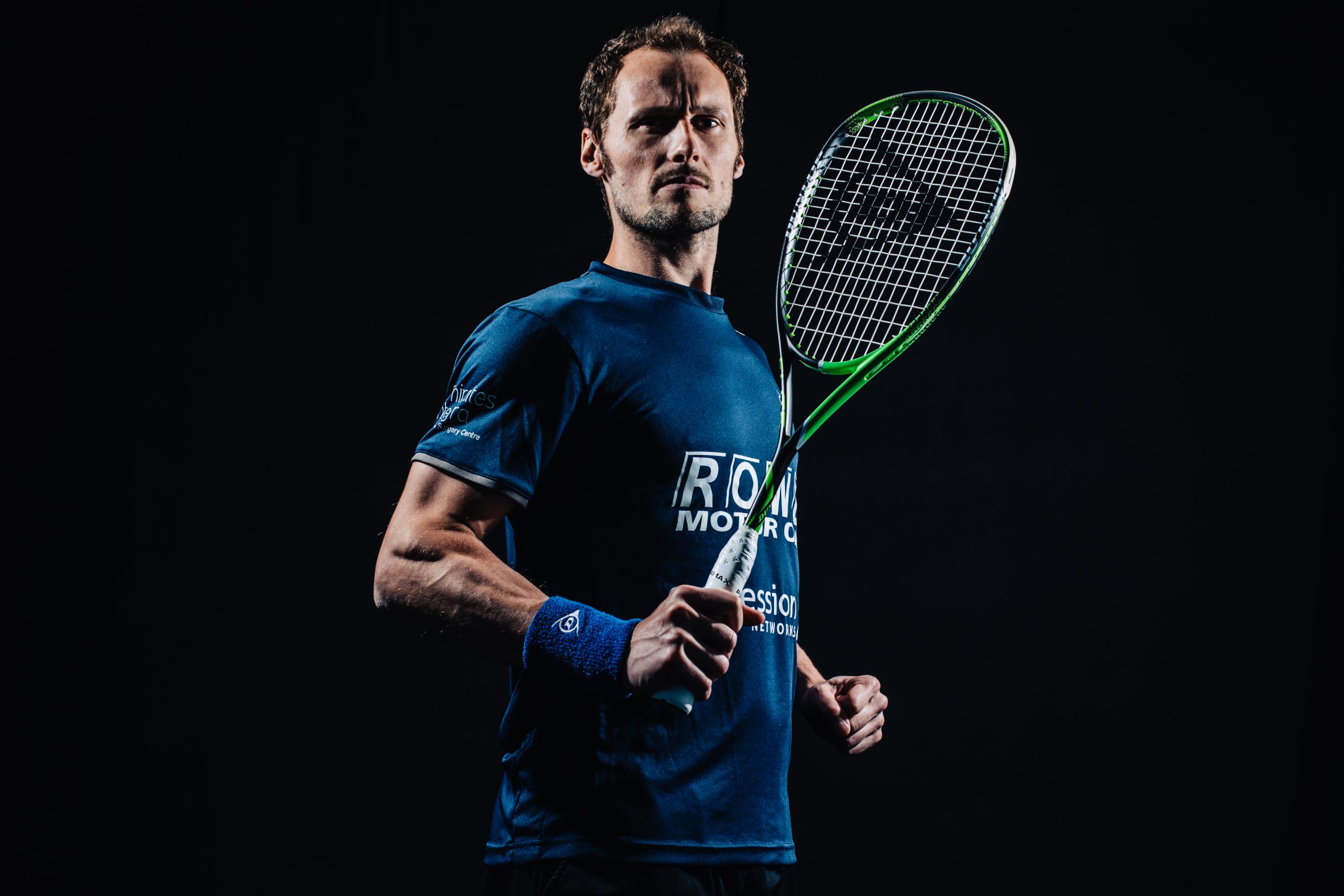 Dunlop could be prouder to be such a long standing sponsor of a player who lives and breathes the mantra of our Love The Game tagline.