It was a final full of quality rallies and an exhibition of movement. The pair were able to move around each other with minimal issues for the entire match and let the squash do the talking. Coll’s calculated, measured approach was minimizing Farag’s opportunities to attack, being pinned against the side wall was allowing the New Zealander to stay in control of the T and after losing the first game, Coll levelled, taking the second 11-8.

Farag turned the tide in the third game and decided to change the way he was setting up attacking chances. The Egyptian slowed the pace down when hitting to the back and lifted the ball away from Coll into the space…..

Other notable news in the for the team Dunlop Squash players saw Eain Yow NG wins the Cleveland SC Open – You can find out more here: https://www.psaworldtour.com/tournaments/cleveland-sc-open-ng-claims-seventh-tour-title/

And a bit shout out to Victor Crouin who was not only named player of the month for September but has now broken into the top 10! 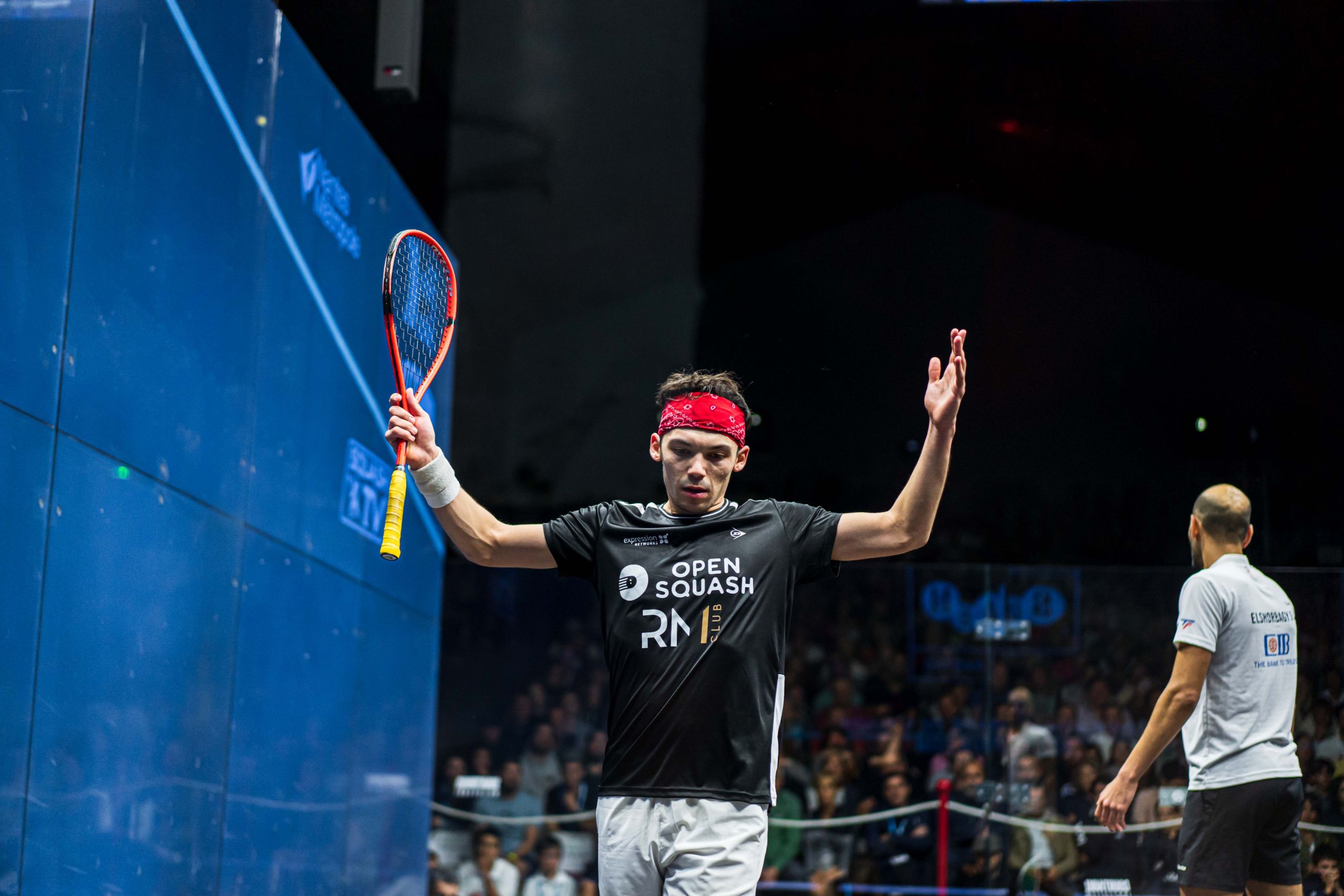