A story that has been a long time in the making. Kevin Anderson never really thought of Tennis as something he wasn’t going to pursue. That led him to number 5 in the world. A career that has seen so many highs and so many lows relentlessly continues in the endless journey for perfection. An idea that Kevin Anderson is intimately familiar with. Hard work has been the fuel and his love for the game has guided the journey. With plenty more obstacles to overcome, there is plenty more left that Kevin Anderson wants to achieve.

Kevin Anderson is two time Grand Slam finalist, reaching the final of the US Open in 2017 and then going on one of the most memorable Grand Slam runs in 2018 at Wimbledon in which not only did he take out Roger Federer in a 5 set thriller, he then went onto to take part in the longest semi-final match of all time playing John Isner and eventually prevailing after over 6 hours 26-25 in the final set. Though it wasn’t to be in the finals, the wins did enough to push him to that all important top 5 at the age of 32. A truly monumental achievement and a testament to his commitment to the game and to improvement. 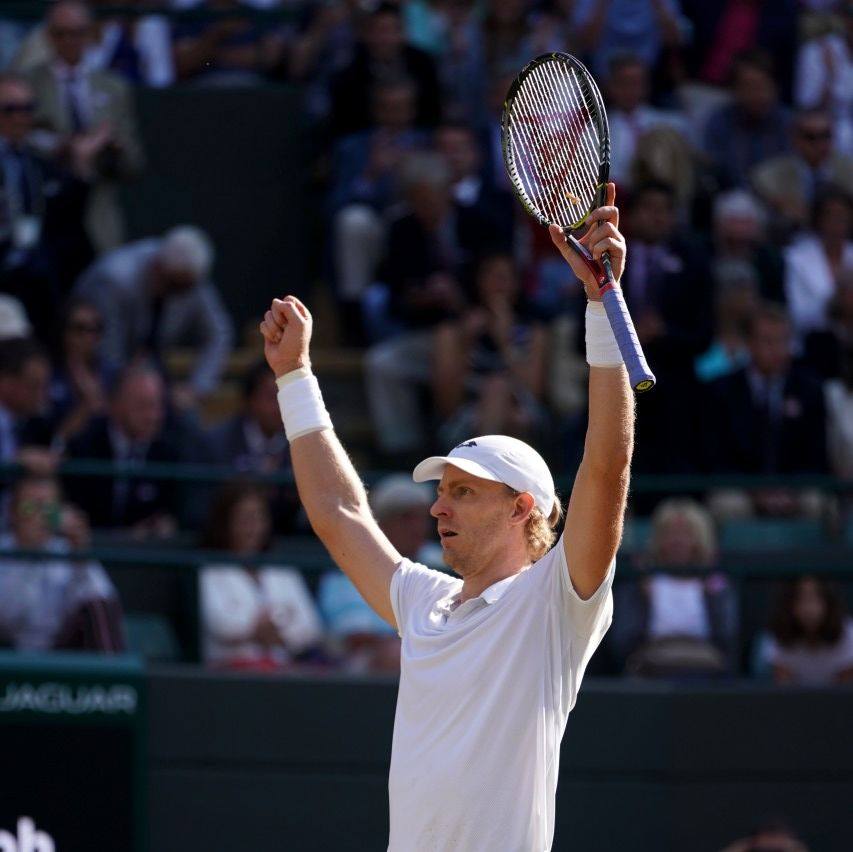 Sometimes, it’s hard to know what goes on in the mind of a sports star. The road hasn’t always been easy, but nothing was a given for Anderson. His height may have given him an advantage on serve, but it often takes away on speed around the court. Then injuries can always make it harder to succeed. However, Anderson’s mindset remains the same, focus on what you can do and do that as well as you can. There’s no substitution for hard work.

Kevin Anderson has been a Dunlop player for a long time, even playing with Srixon before the brands merged in 2017. He embodies the mantra of ‘Love the Game’ and is the Dunlop flagship star on the CX series of rackets. A series of rackets that offer unparalleled control to one of the biggest hitters in the game. 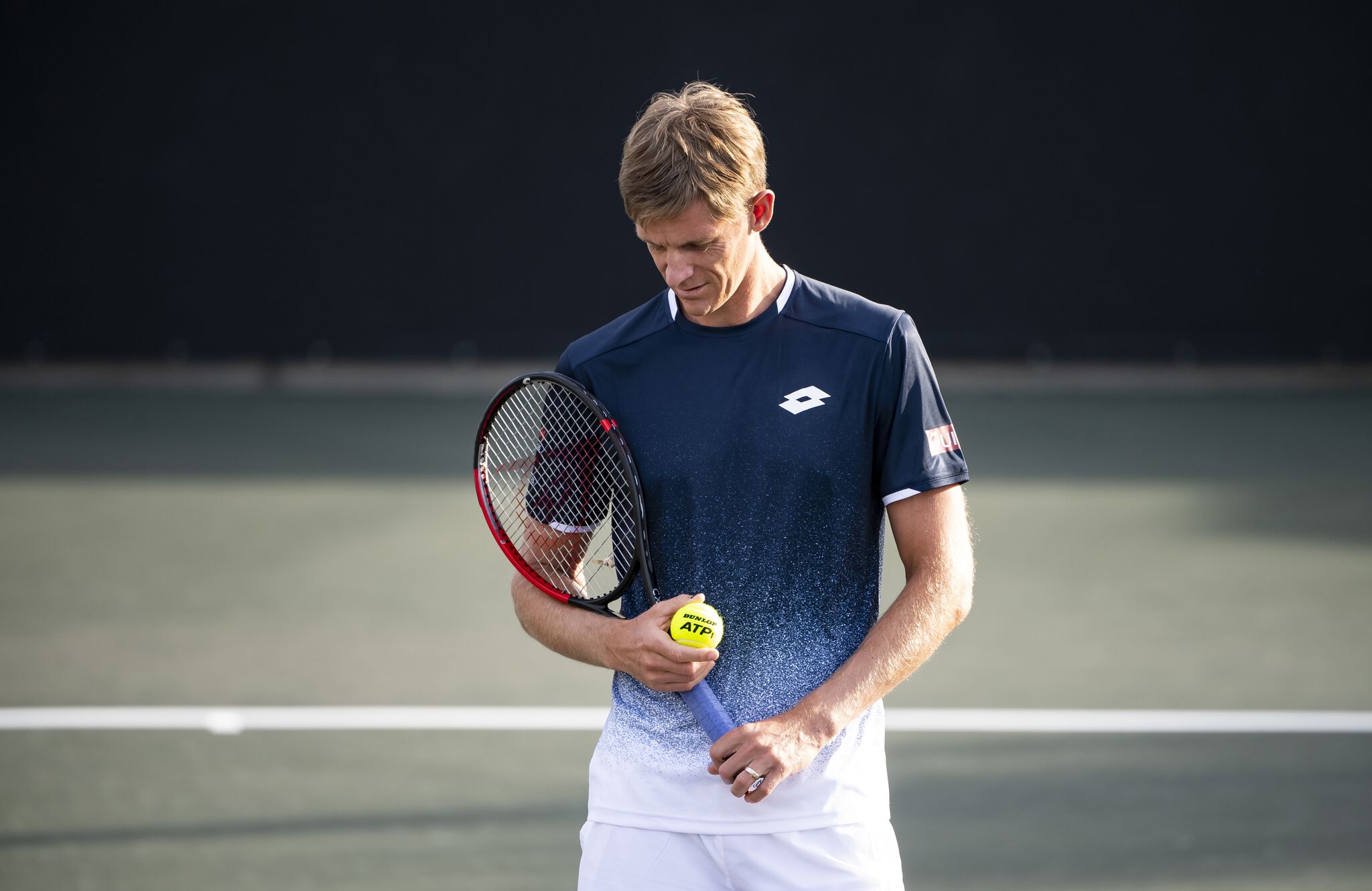