In January, they reached the final of the Australian Open and have now gone on to win the Fayez Sarofim & Co. Clay Court Championships without dropping a single set. 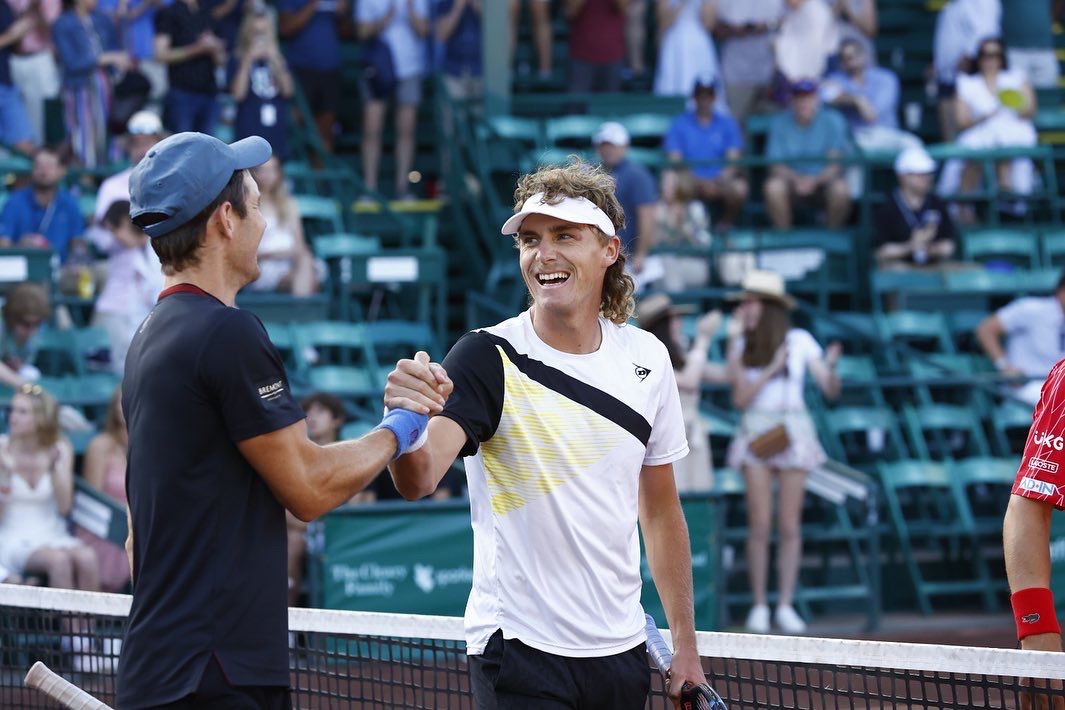 Their victory over twin Serbian brothers Ivan and Matej Sabanov, 6-3, 6-3, caps a dramatic week in which they have lost just 21 games across eight sets.

Ebden and Purcell are the first Australians to win the Houston title since Pat Cash and Patrick Rafter in 1996.

What Type Of Tennis Player Are You?