Due to the delayed schedule to the Grampians Trophy in Melbourne, Team Dunlop player, Ann Li, had to share the title with Anett Kontaveit after they both reached the final of the tournament but ran out of time to complete the match to ensure proper preparation for the Australian Open. 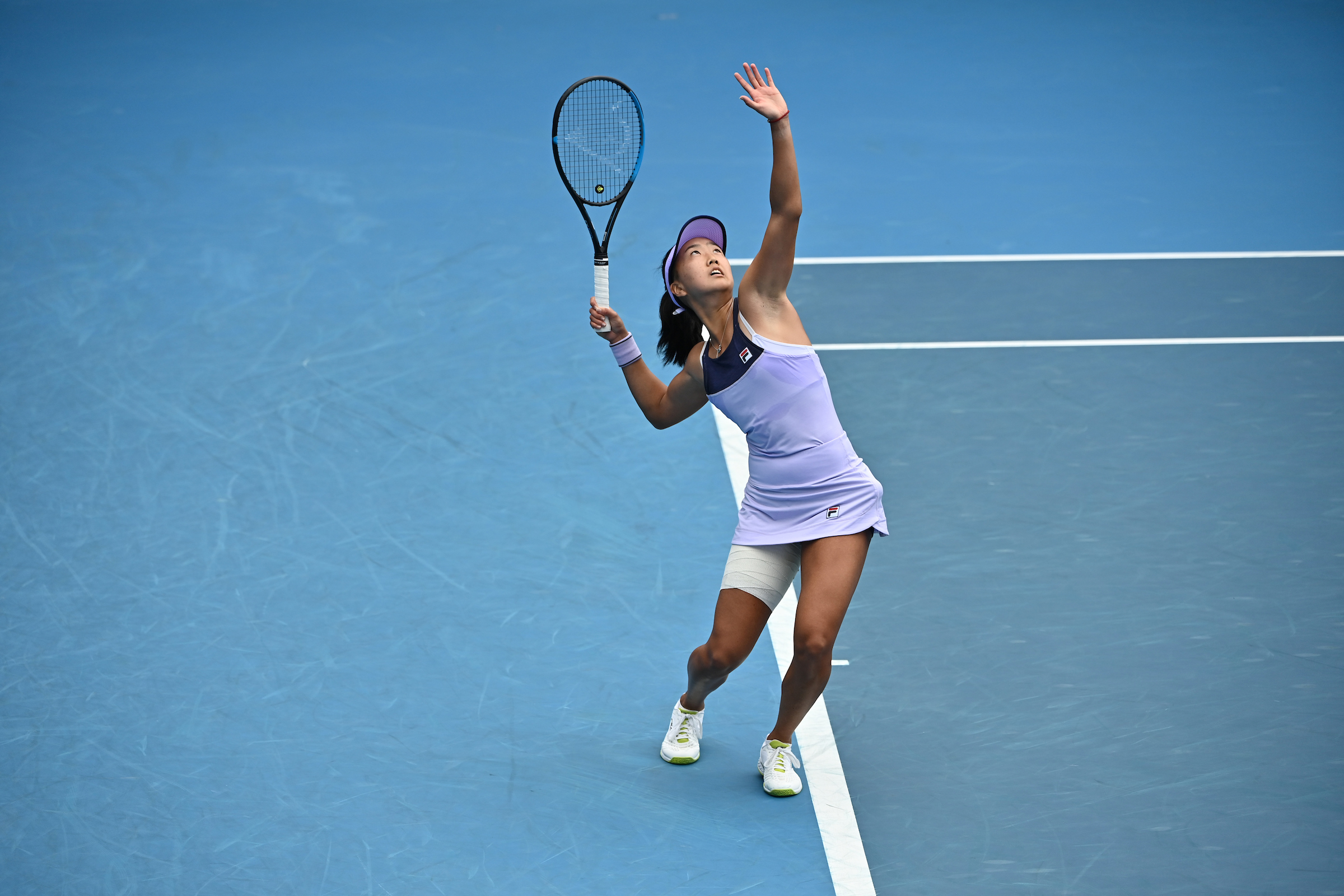 “I do feel like I have confidence just from all the work I put in in pre-season,” said the former Wimbledon junior singles finalist. “Trying to implement what I’ve learned, I think just that’s what I focus on.”

The finalist did find time however,  to joke around with the trophy during the presentation after the matches, holding the trophy together in the most unique of circumstances.