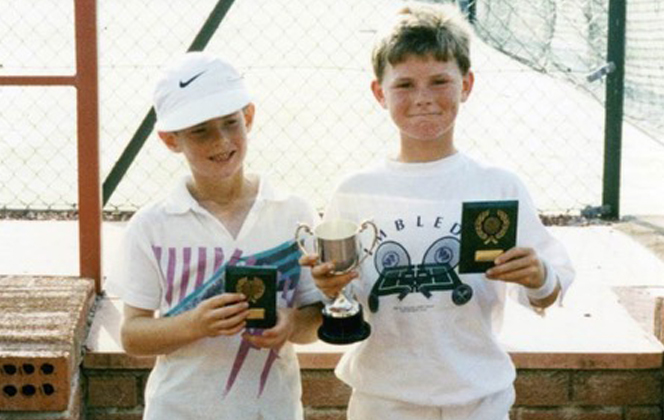 I’ve had some great moments on the tennis court, particularly in the Davis cup. There have been some amazing matches. Playing in Scotland against Australia and the US, playing France at Queens. Those really stand out. 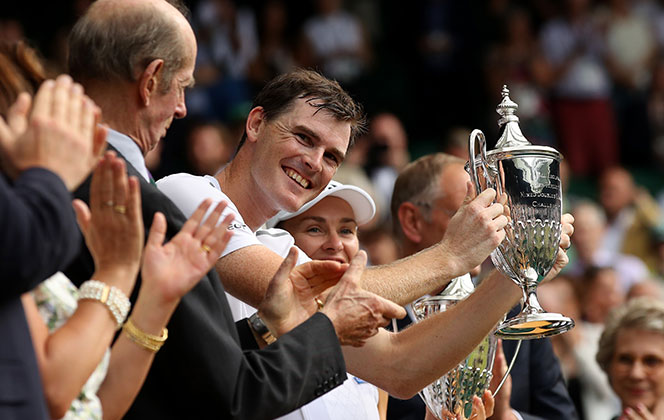 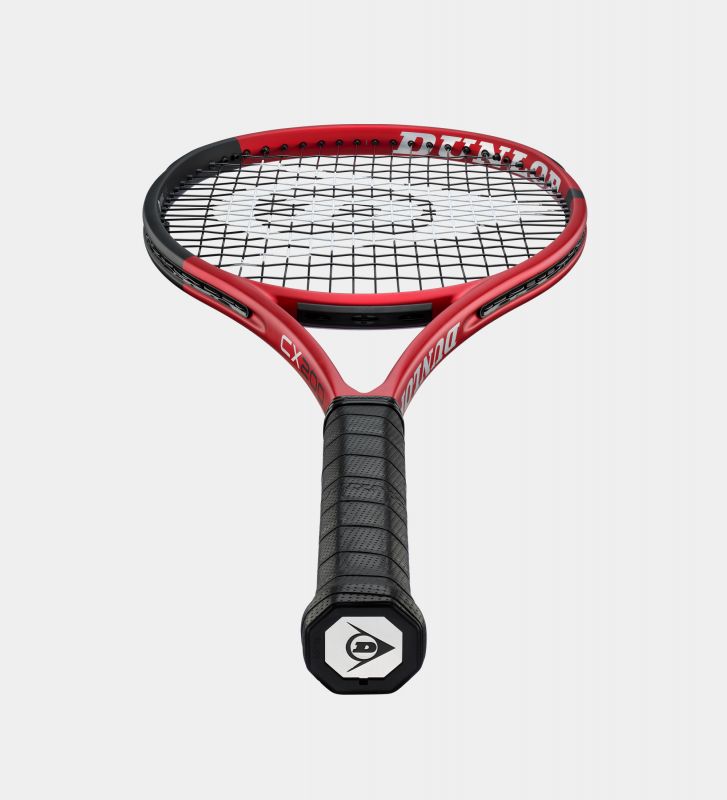