She knew she wanted to go professional right away and hasn’t looked back. Having played from when she was very young, where she is right now is still not enough. She wants to go further. There’s no telling what will come next but whatever it is, her passion for Squash will remain the same.

The competition is tough in the PSA World Tour. Nour El Tayeb has sat in and around the top 5 for most of her career (when she reached if of course) and no one is going to offer her an easy ride all the way to the top. But when you have a passion for the game, a love for the game. It’s that hard to stay motivated, it’s not that hard to be able to see what you have to do. While plenty may be happy with a top 5 position, only those that can make the top no that they want more. 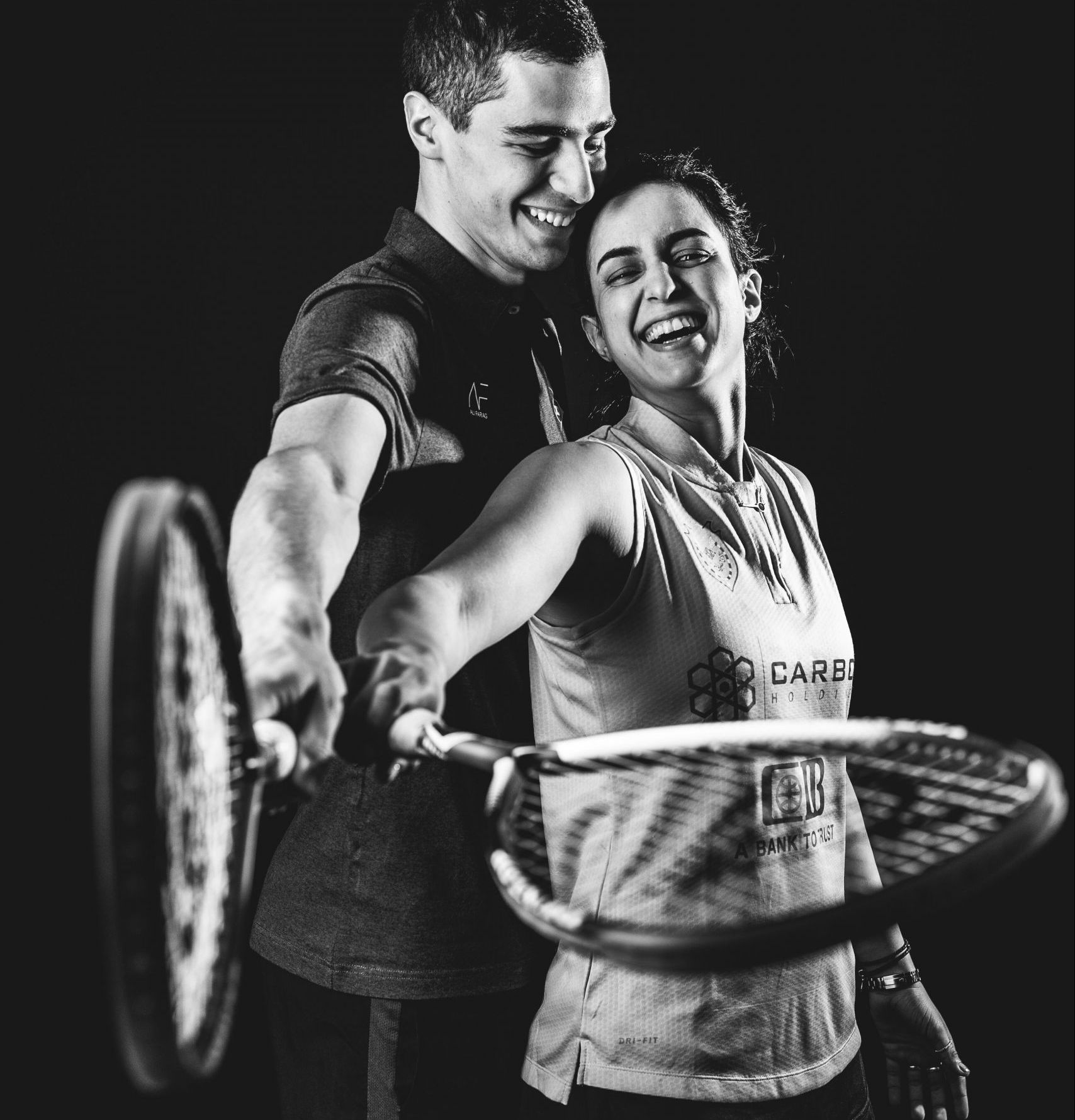 Nour El Tayeb hasn’t been with out great victories in her career, the most famous of which came at the US Open in which she won one of her first major tournaments and was immediately followed by her husband, and fellow Dunlop player, Ali Farag, who also won the title. It was the first time in history that a husband and wife had taken home the exact same title, and it solidified them as the power couple on tour. 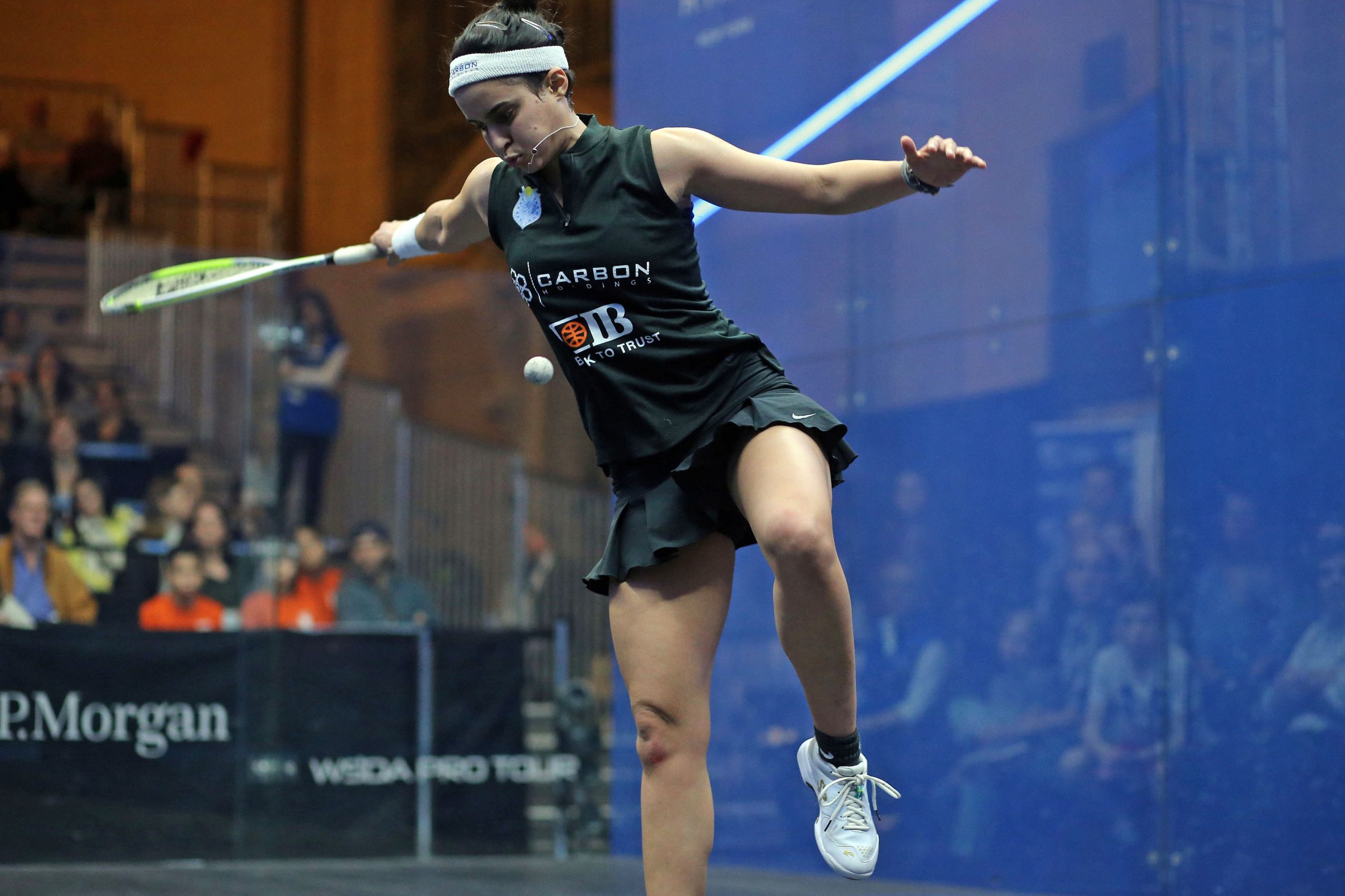