Kecmanovic, who will play in the main draw at the upcoming Australian Open, has chosen the SX 300 racket with Dunlop’s Explosive Spin strings.

Kecmanovic launched his career by winning the infamous Orange Bowl for two consecutive years in 2015 and 2016, following in the footsteps of tennis legends John McEnroe, Jim Courier, Roger Federer, Andy Roddick and Dominic Thiem. He also qualified for the 2020 ATP Next Gen Finals prior to the event being cancelled.

Head of Tennis Division for SRI, Ken Yamamoto commented: “Kecmanovic is an incredibly talented young player who whose passion and hardworking mentality is a strong fit with Dunlop’s own Love The Game values. He has done remarkably well as a junior player and we hope that together we can achieve remarkable things. We are proud to have him joining our Tour Team.” 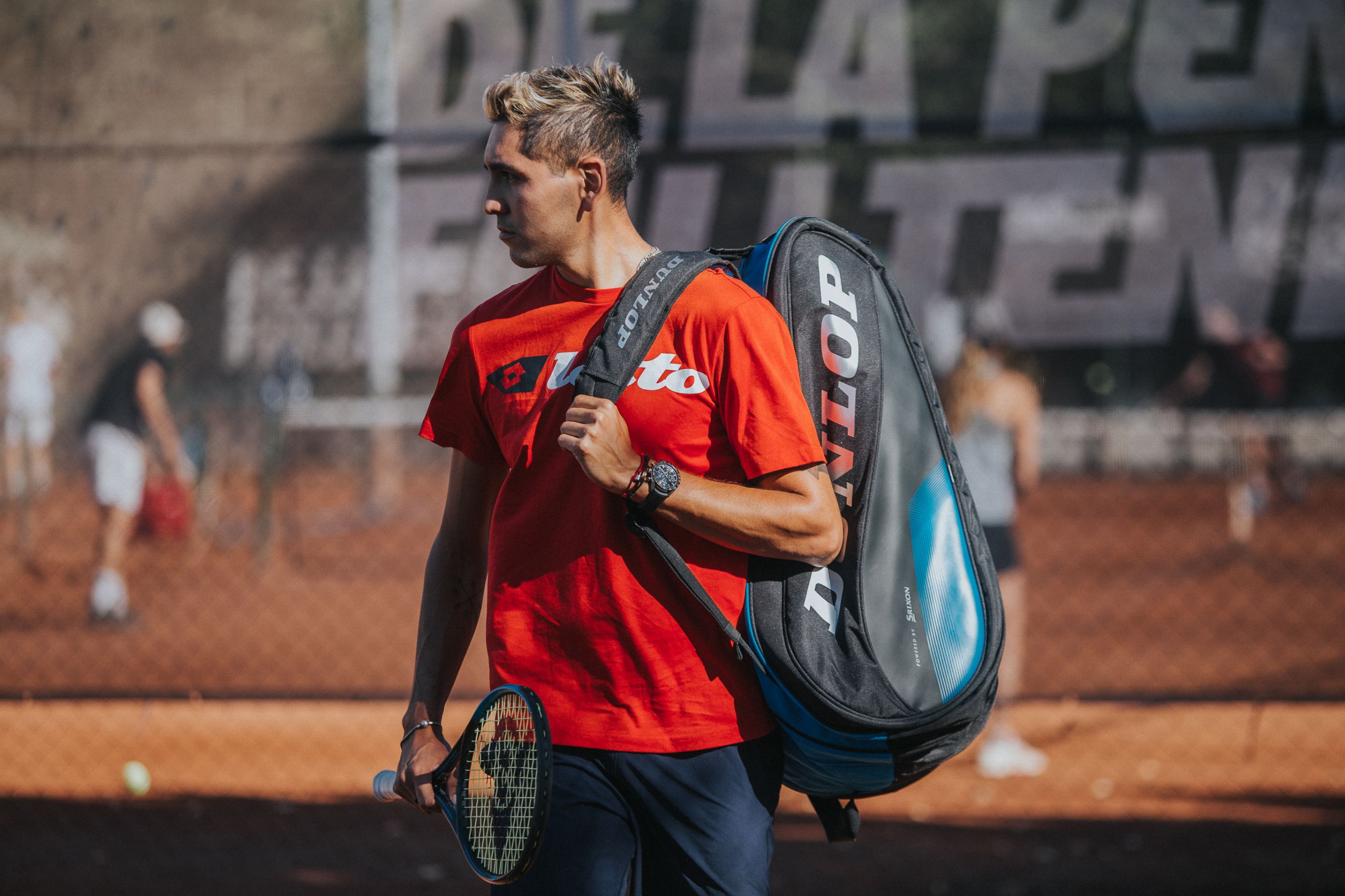 Dunlop also announces that ATP Player, Alejandro Tabilo is joining the team. The 23-year-old Chilean and World no. 167 also signs a three-year equipment deal with Dunlop.

Tabilo will play with the Fx 500 Tour racket with Dunlop’s Explosive Spin strings.