There is no one quite like the Wolf. A story of determination, belief and a genuine love for the game saw a young boy from Sheffield become Squash and sporting royalty.

When you have a nickname like ‘The Wolf’ you can sure that you’re probably quite a fierce competitor. Racket in hand, bit between his teeth, there have been few better than Nick Matthew when he is at the top his game. Known for his aggressive style, taking the ball early and taking the point to his opponent, Nick Matthew has had a massive influencer on the entire sport of Squash. 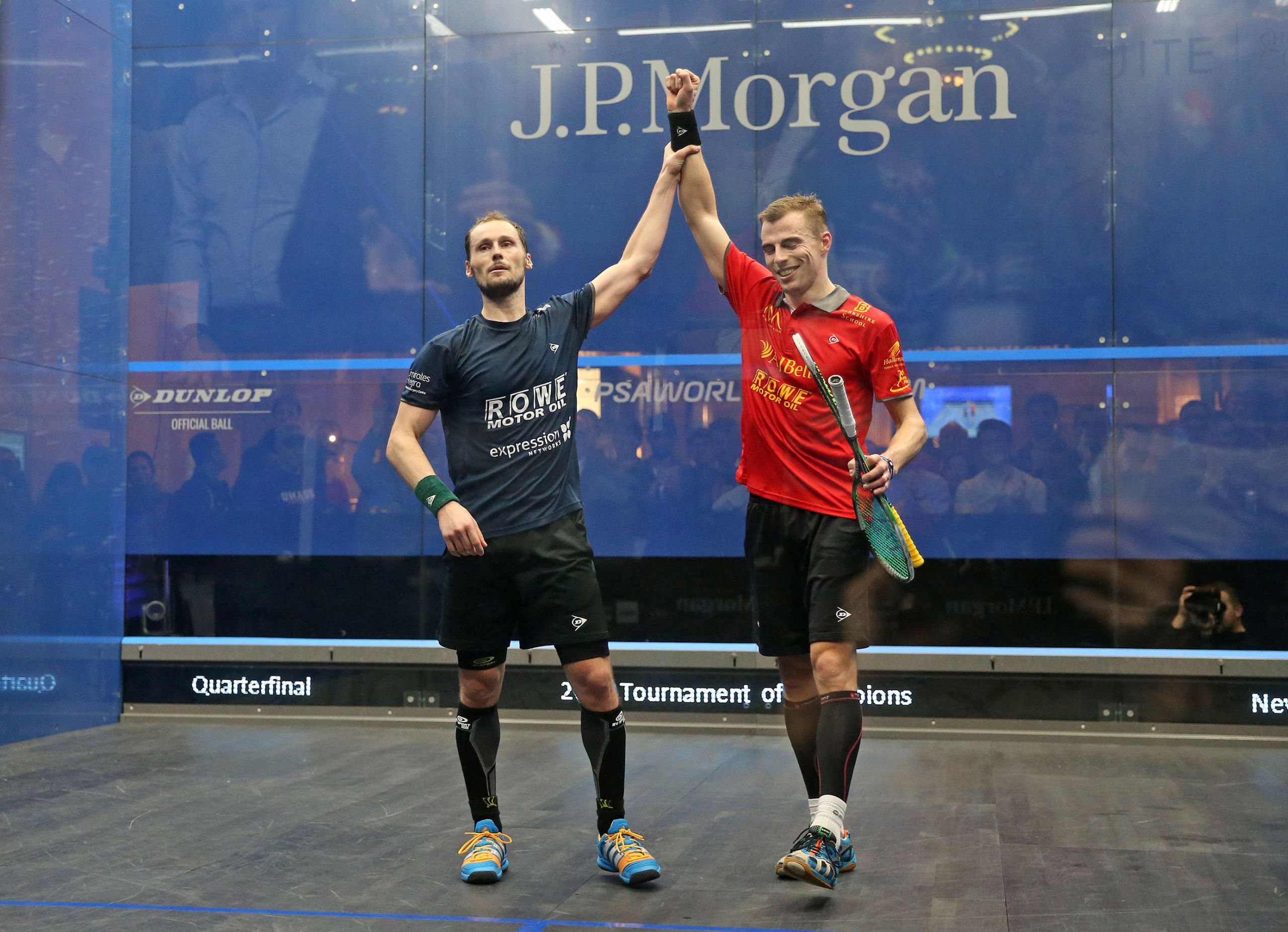 At 37, he decided it was time to finally retire from the game that he loves. However, he did it from the very top. In his final season, he still made it into the world tour finals and while it wasn’t to be that we actually won the event. He still managed to defeat an old rival in Mohamed Elshorbagy, the then world number 1. He was then taken out by fellow Dunlop player Ali Farag.

A natural sportsmen, it was the spectacle of Squash that drew him to the sport, and while watching it as a teenager, he realized that this is something he could really do, and really pursue. He went onto win three world titles and be crowned he world no.1 on multiple different occasions, no mean feat. He did more than just win though, he stood for mental health, he became an ambassador for Squash, he is an ambassador for Dunlop and he runs his own elite academy, arguably one of the best academies in the world (if we do say so ourselves). 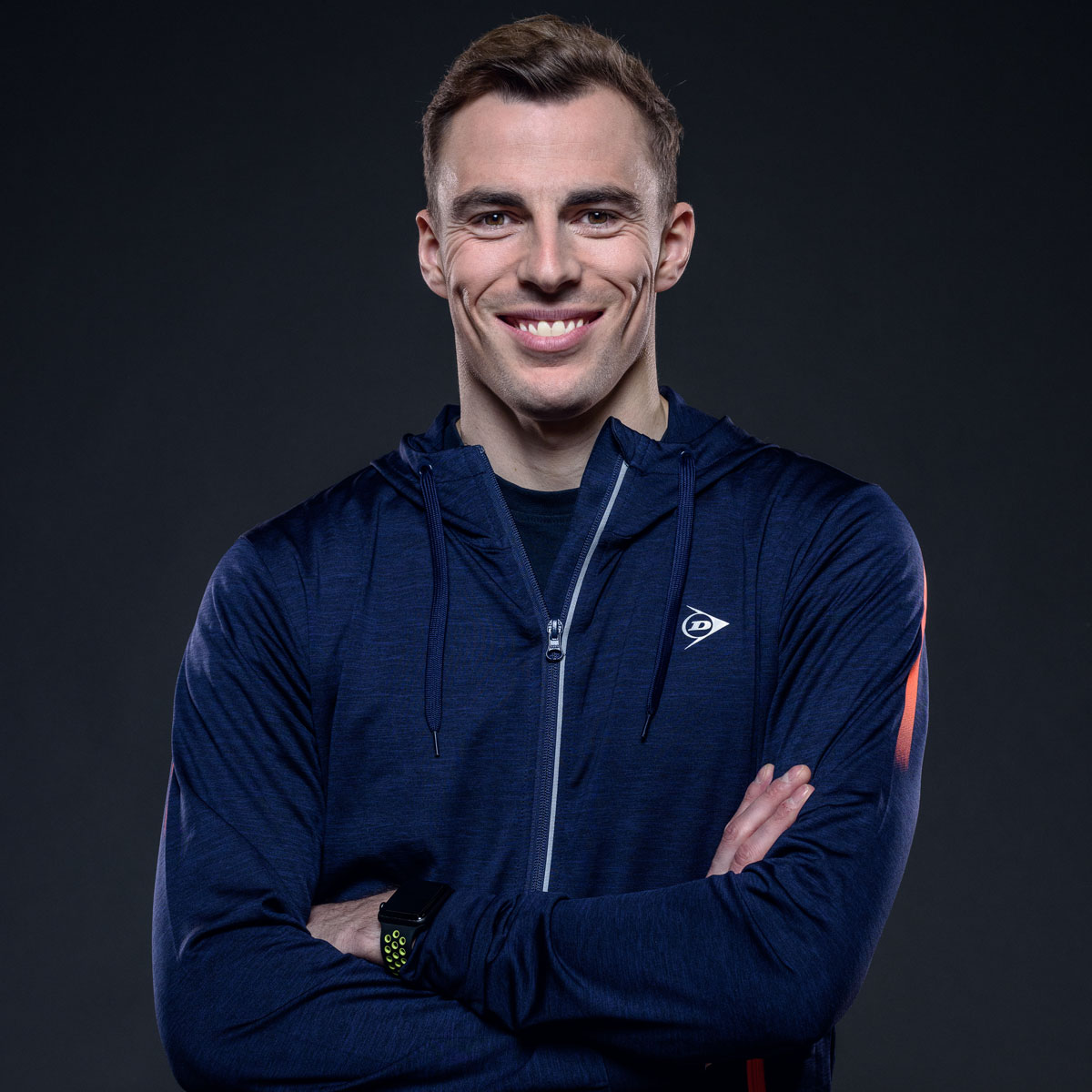 Nick Matthew is a testament to what you can achieve when you dedicate yourself to something you love. When you focus. When you believe. Racket in hand, just you an the opponent.