It was a 7th ATP Tour title for Team Dunlop star, Kevin Anderson, as he won in Newport, Rhode Island at the Hall of Fame Open. It’s Anderson’s first ATP title since January 2019 and perhaps marks the end of a long road to recovery after serving several long stints away from the game with injury.

It was a tough match for Anderson against 20-year-old American, Jenson Brooksby having already taken out some big named players such as Bublik and Sock. Anderson went on to a triumphant win defeating the 20-year-old  7-6 (10/8), 6-4 in 2 hours and 11 minutes.

Anderson was a wildcard entrant after losing to eventual winner Novak Djokovic in the second round at Wimbledon and has now moved up to 74th in the rankings from 113th.

“Thank you to the tournament for giving me a wildcard. It really worked out for me,” Anderson said. “It has definitely motivated me to keep going.”

“This has been a fantastic week. This is as good as it gets,” 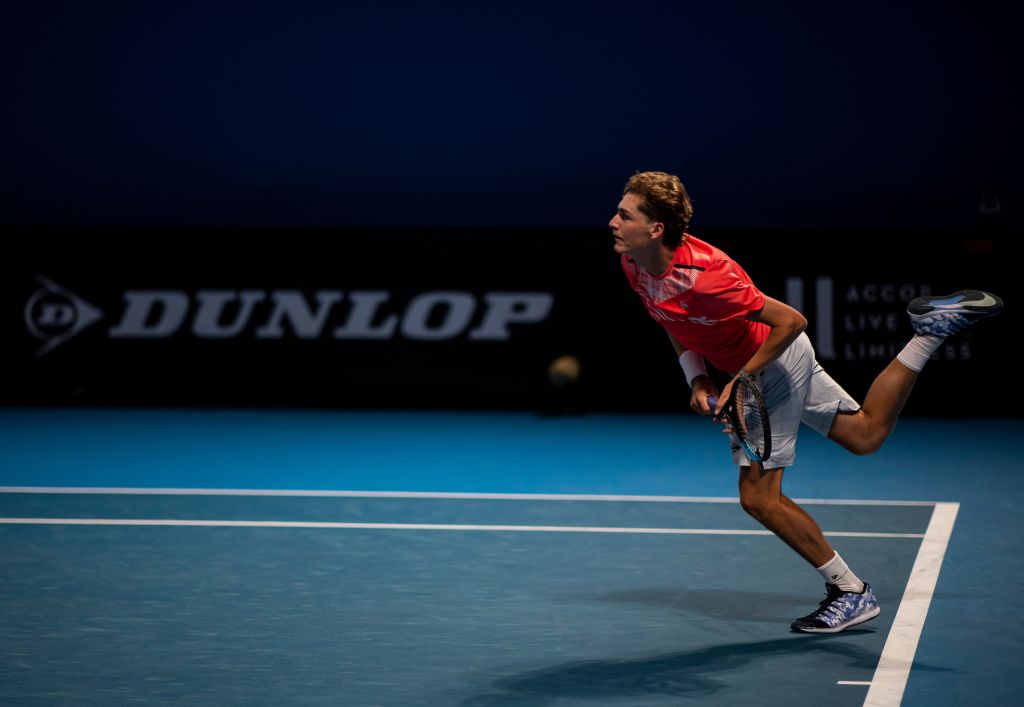 On the same day there was noteworthy win for another Team Dunlop player as Max Purcell, usually a doubles specialist, continues to make headway in his singles career winning the ATP challenger event Nur Sultan 3 in Kazakhstan. He won his final in 3 sets against Britain’s, Jay Clarke 3-6, 6-4, 7-6 (8-6). Max now climbs to his highest ever ranking of 190.