Yes, the talk right now might be all about Rafa Nadal and his 22 Grand Slam titles – His 14th Roland Garros title but, what if we told you someone from team Dunlop just won their 11th French Open title to add to their, quite unbelievable, 27 Grand Slam titles? Impressed. You should be.

Aniek Van Koot and partner Diede De Groot took home the major crown again in Paris in a very hard fought match against fellow team Dunlop players, Yui Kamiji and Kgothatso Montjane. The match was on a knife edge as it went to a tie break in the decider. However, it was the reigning champs that held their nerve and were crowned the victors 7-6, 1-6, 10-8(tiebreak).

It is Van Koot’s 21st Grand Slam doubles title. It’s her 3rd consecutive doubles trophy at Roland Garros and it seems it is her favourite event with 8 doubles titles in total on the Parisian clay. 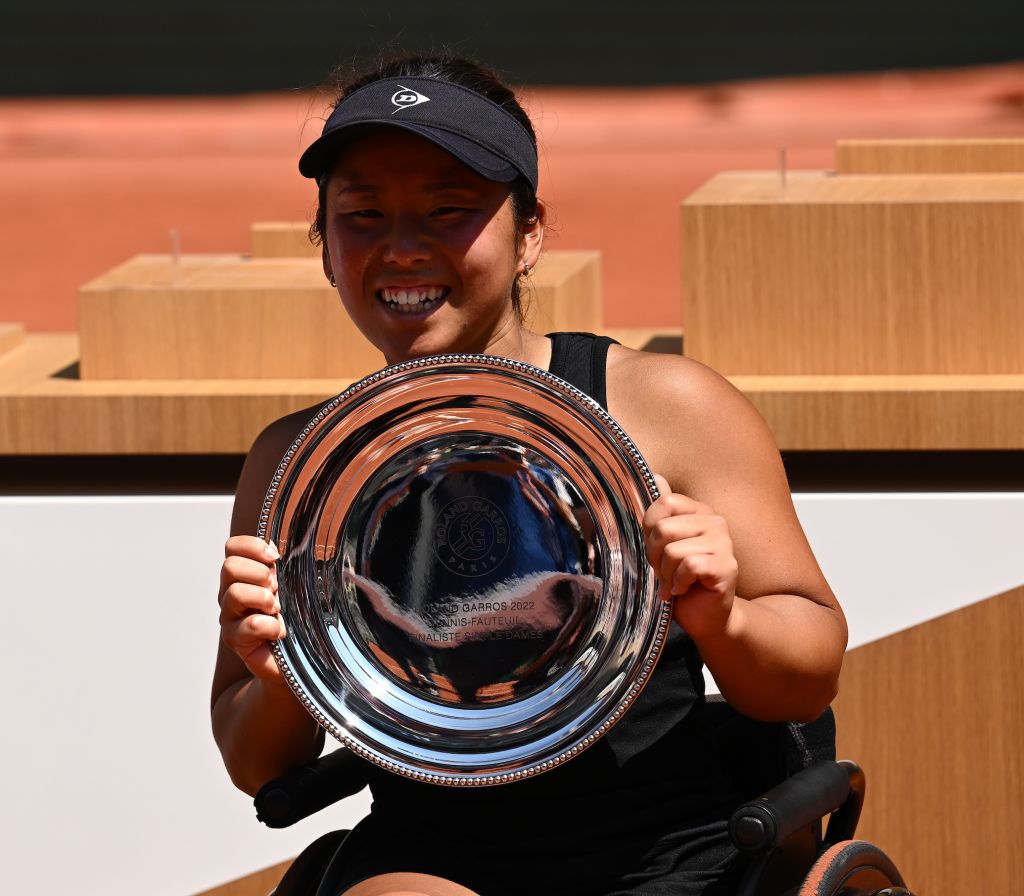 It was, as always, still a hugely successful tournament for runners up Kamiji and Montjane, but in particular Kamiji who not only finished runner up in the doubles final, but the singles final too. She played out a tough match against Diede De Groot, losing 4-6, 1-6.

Jack Draper Qualifies for the Next Gen Finals

Why Is A Tennis Racket 27 Inches Long?