It was an incredible comeback from the Brit, Sarah-Jane Perry to take the crown at the Black Ball Squash Open as she came back from two games down and saved two championship balls in the process. She eventually became the champion winning 3-2: 4-11, 9-11, 11-9, 12-10, 11-9 in 75 nail biting minutes.

After leveling the match at 2-2, it was her opponent that again took the lead in the 5th. However, Perry still wasn’t done and from 8-5 behind managed to find a way to win and, as a result, rewarded herself with the 11th PSA title of her career. 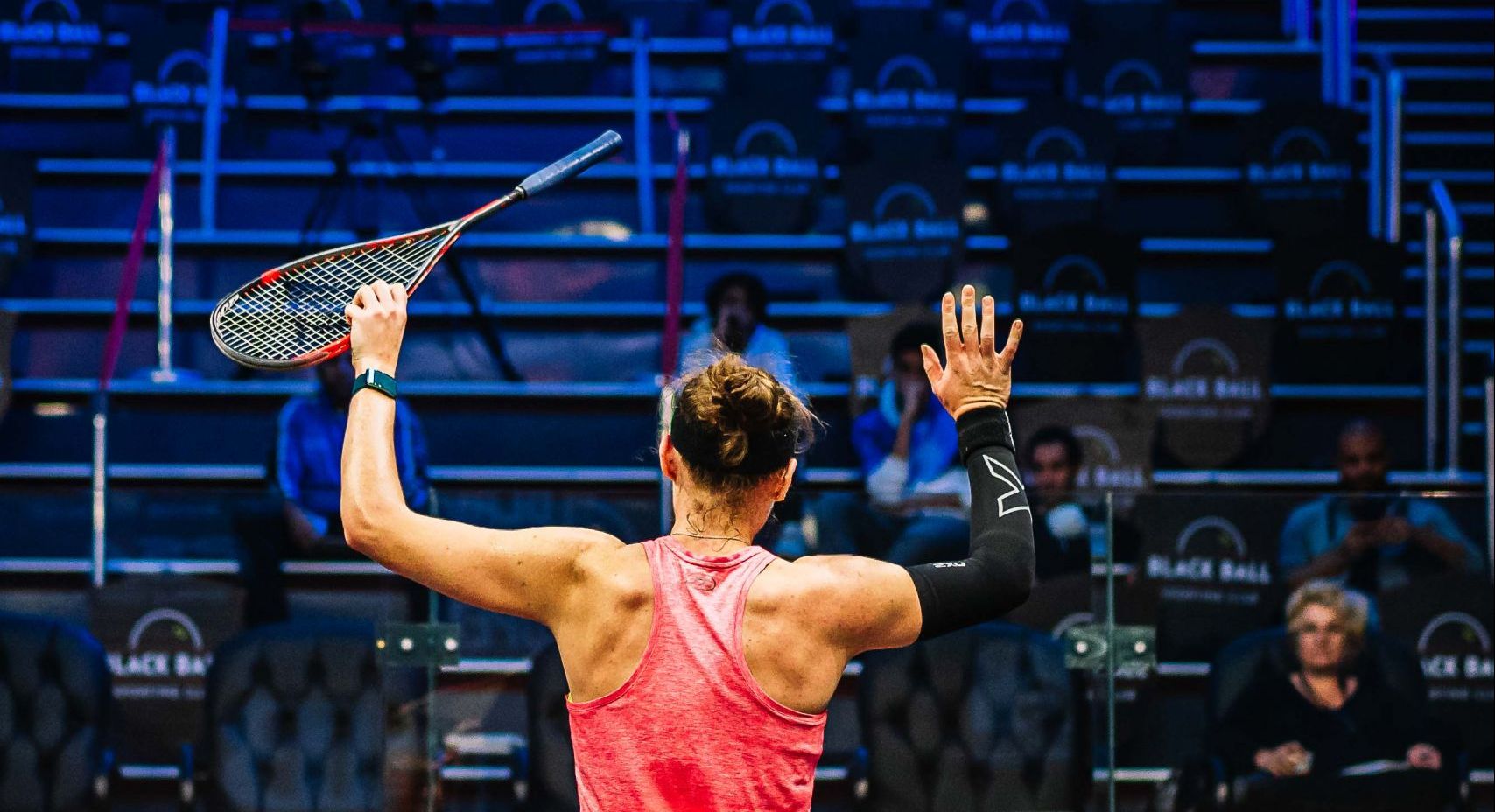 “Every match this week has been a challenge in a different way,” Perry said afterwards.

“Until the ball hit the tin in the last rally, I was focusing on what I was trying to do and not thinking about winning. I feel really good about the team I’ve got around me and I really feel like I can build on this, push on and test the top ranks of the game where I know I can go.”

Perry, currently the world No.6, earned herself $16,000 in prize winnings and gave herself a nice early Christmas present in what was the last PSA World Tour event of 2020. 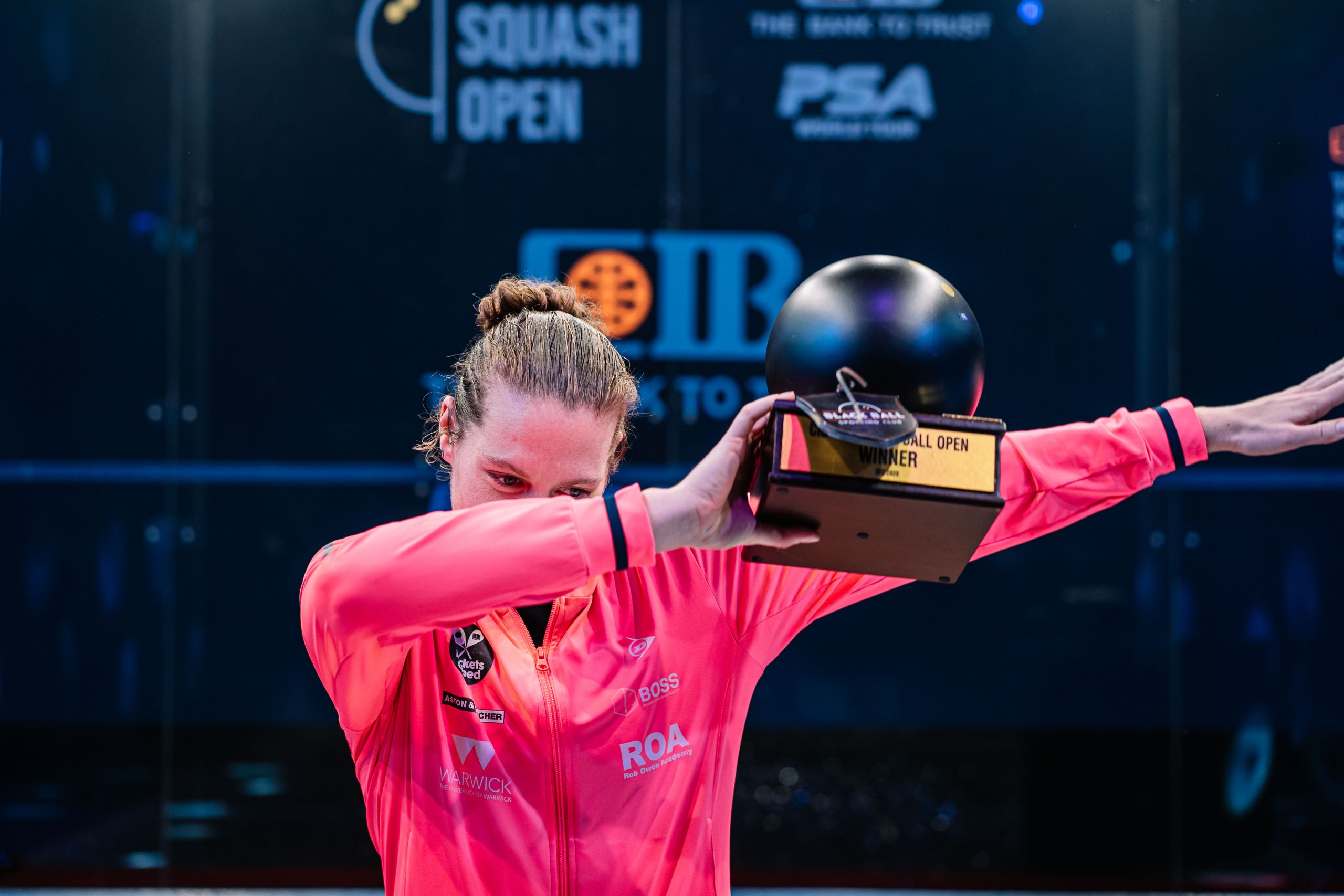 Cookies are tiny pieces of data stored on your device which can enable certain website functionality and collect information about how you use websites. To find out more, read our cookie policy. You can manage which types of cookies to accept below.