Dunlop has launched it’s new FX Series of rackets and with it, the Power At Full Force campaign. The campaign concept and video sees two young players arrive at a top secret testing facility ready to take on a demo day like no other. Shrouded in secrecy, the two Tennis players – played by Dunlop Ambassadors – The Porter twins (Matthew and Rachel Porter) arrive thanks to a cryptic invitation. As they enter the mysterious facility, they quickly realize the challenge that faces them. Test a new racket. However, it soon becomes clear, you just don’t have to beat the challenges, you have to break them. 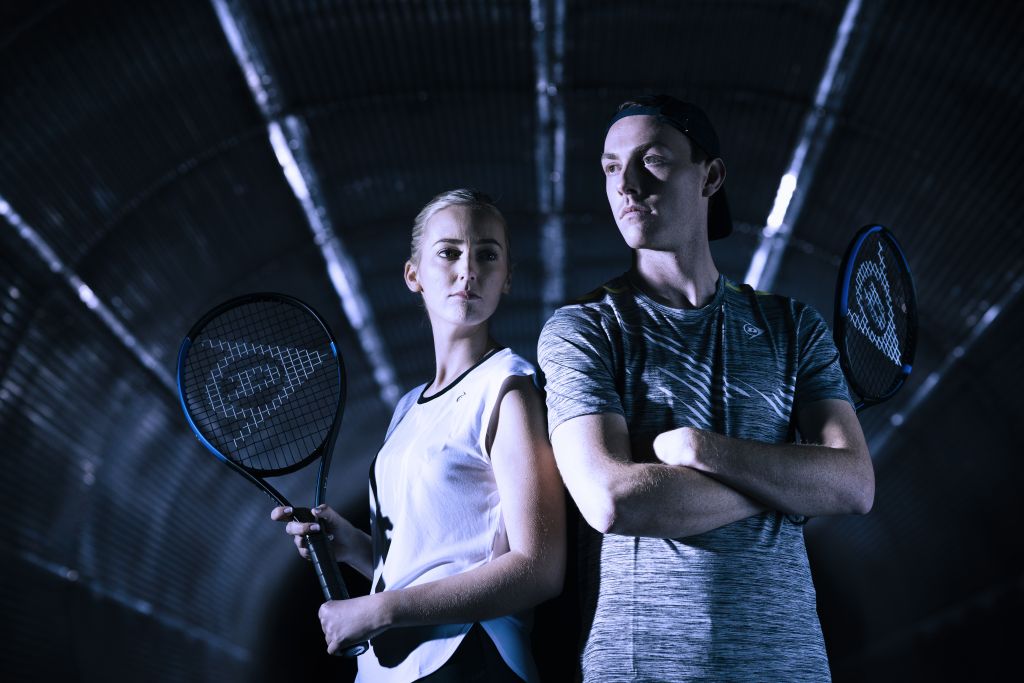 Rachel and Matthew Porter are twins, tennis coaches and Dunlop ambassadors from Essex, England. You can find them on Instagram here

Comprising of five premium performance tennis rackets, the FX Series is packed full of technology and it is the first range to feature Dunlop’s innovative POWER BOOST GROOVE technology, which provides players with a larger sweet-spot, resulting in more power, allowing them to play with ‘Power At Full Force’.

See all the FX rackets here

The FX Series was thoroughly tested by our Dunlop Srixon engineers in Kobe, Japan, with the rackets demonstrating an average rebound property of 4.8% at all impact positions, versus the same racket without the groove. Resulting in more power with more consistency across the string bed.

“The FX Series is a result of tireless work by our global research and development team,” said Masahiro Asahino, Head of Tennis Division for SRI. “The end product is a range of power rackets designed for the modern game with players benefiting from increased consistency, control and feel. Every player, no matter their ability, is after power, and that’s exactly what this series delivers.

Combine this new power series with our existing series (SX – Spin, CX – Control) and we now have a technically advanced racket for every type of playing style and ability, enhancing every game and helping to spread health and happiness through tennis.” 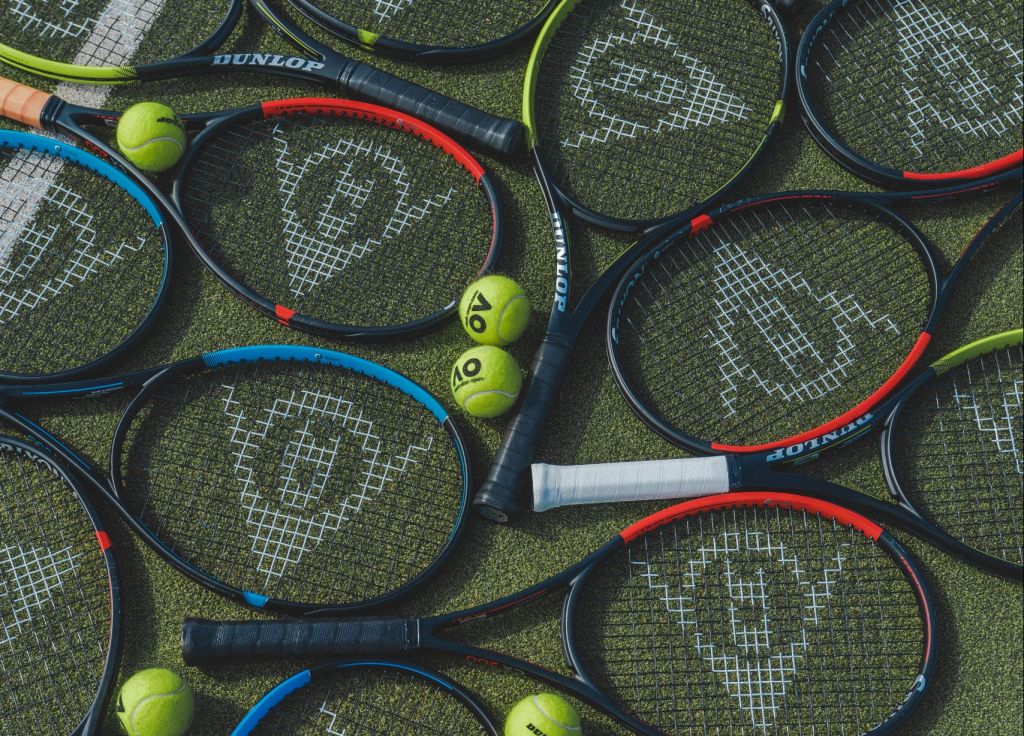 An Interview with Dario Bitorajac