It was the strangest year. The year a virus tried to stop us. We at Dunlop pride ourselves on trying to offer health and happiness to everyone through our products, and this was the year that was hard to do that. As many of us weren’t prepared for such a shift in the way we lived our lives, the one thing we did get was a chance to miss something, appreciate something a little more. Well the Love for the game really shone through. It wasn’t just that it was missed, but it became a tool to cope.

Some sports were hit harder than others, Squash, an indoor sport has been hit the hardest but Tennis and Padel opened itself up to an entirely new market as they became some of the best sports to play during the pandemic. A new generation learning the joy of that sweet connection between ball and racket (or bat). 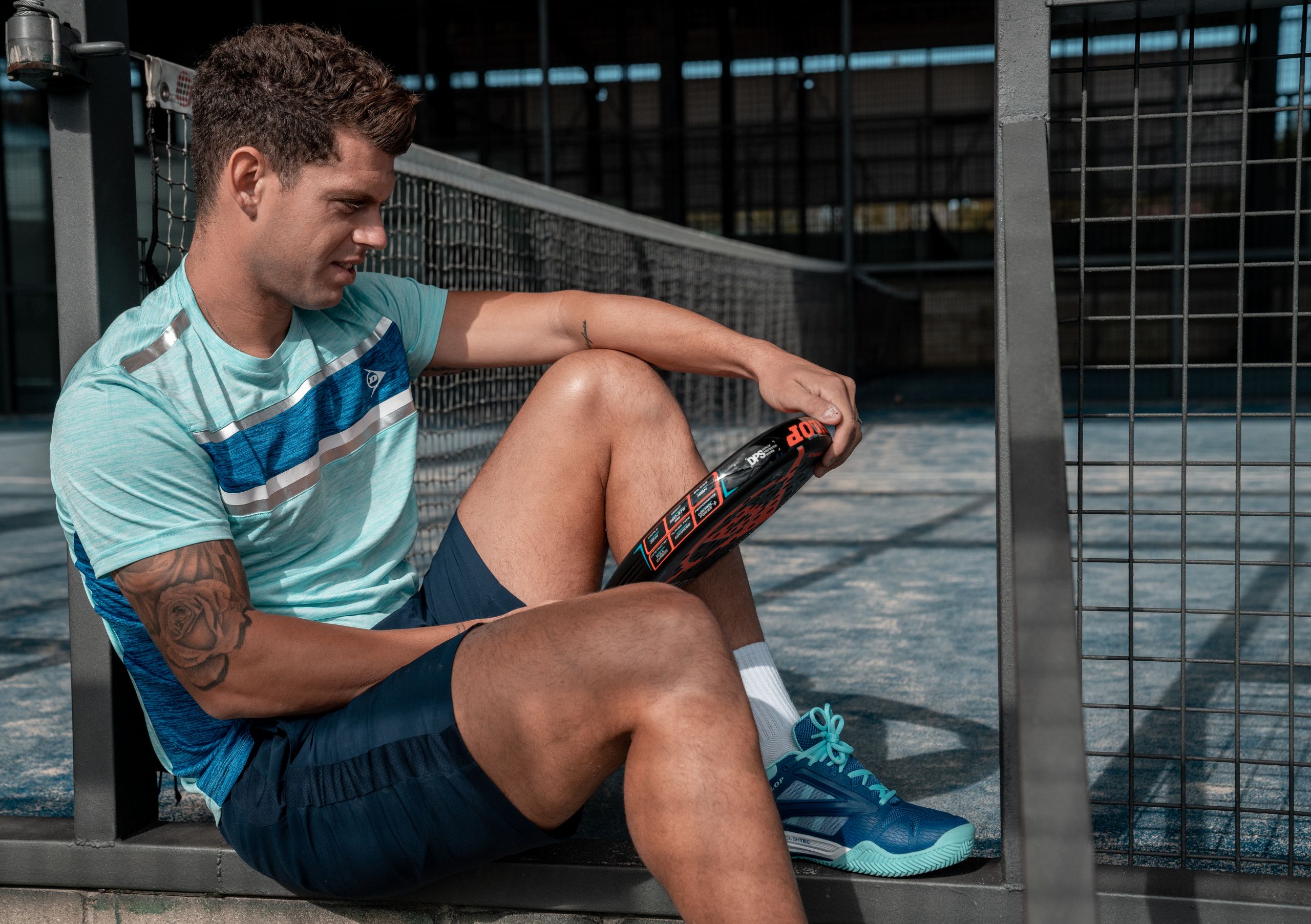 Despite the challenges, this was still an incredible year for Dunlop. This year saw Dunlop launch into the Padel market. The new Galactica series. We launched the SX racket at the start of the year and the FX racket in September. We invented a new sporting challenge using professional golfers and Tennis players – We called it ‘Tennis vs Golf‘ a fitting name… Then there was the new Sonic Core series in Squash – New challenges, perfectly placed to test people alone on the court.

We also hit home with the Dunlop athlete’s love for the game, learning their story and letting them inspire us. We took that message and we realized one thing, that though our times may be tough, our love for the game remains strong and so while we may not roam –  The home may have been our court but the court was always our home.

So we sum it up with this statement.

Jack Draper Qualifies for the Next Gen Finals

Why Is A Tennis Racket 27 Inches Long?