Dunlop Tennis Continues its Revival with Five Players in the Wimbledon Finals.

Dunlop Tennis superstar Kevin Anderson had a thrilling run to the Men’s Singles final—beating Roger Federer in the quarter-finals and playing a record-breaking, 6.5-hour match versus John Isner in the semi-finals. Unfortunately, his run came to an end yesterday as he bowed out to Novak Djokovic 2-6, 2-6, 6-7 (3-7). The 32-year-old South African used the Dunlop CX 2.0 Tour LE racket on the road to his final’s match, the same racket he played on his way to the final of the 2017 U.S. Open. Despite defeat, Anderson moves to a career high ranking of No 5 in the world.

“Since he began as an ambassador for our company, we’ve seen Kevin’s game grow at a meteoric pace, and although he wasn’t able to claim the title, this trip to the Wimbledon final is still a testament to all his hard work and dedication,” said Masahiro Asahino, CEO of Dunlop International Europe Ltd. “As a company, we share those same values, and it’s our mission to continually improve our products and set new standards in the tennis industry.”

Jamie Murray had a fantastic run but was unable to defend his Wimbledon Mixed Doubles title. Murray was aiming for his 10th Grand Slam Doubles title and fourth Doubles title at Wimbledon. He uses the Dunlop CX 2.0 racket. 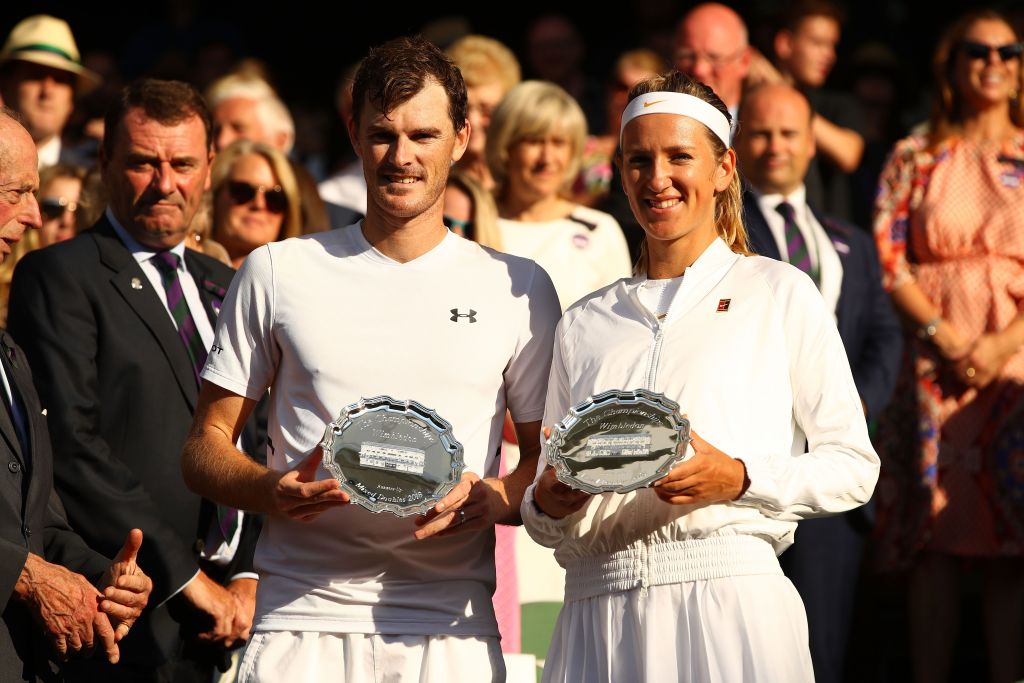 Dunlop D Squad junior Jack Draper excelled in the Boys’ Singles at Wimbledon this year, going all the way to his first Wimbledon final. Unfortunately, the 16-year-old narrowly lost out to the No 1 seed Chun Hsin Tseng 1-6, 7-6, 4-6. Jack uses the new Dunlop CV 3.0 F Tour racket. 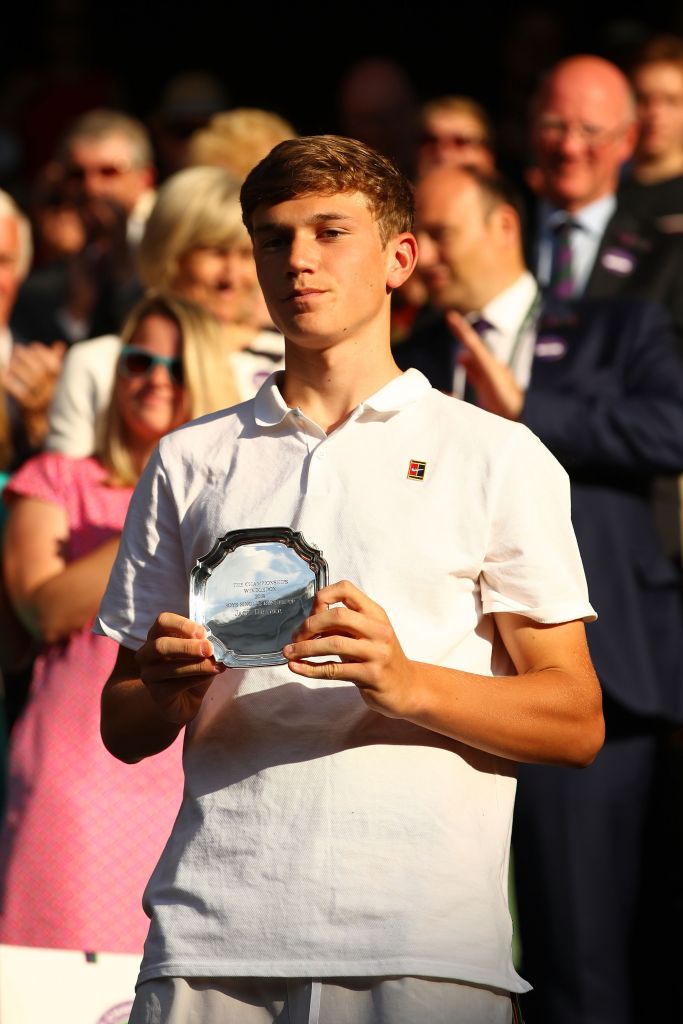 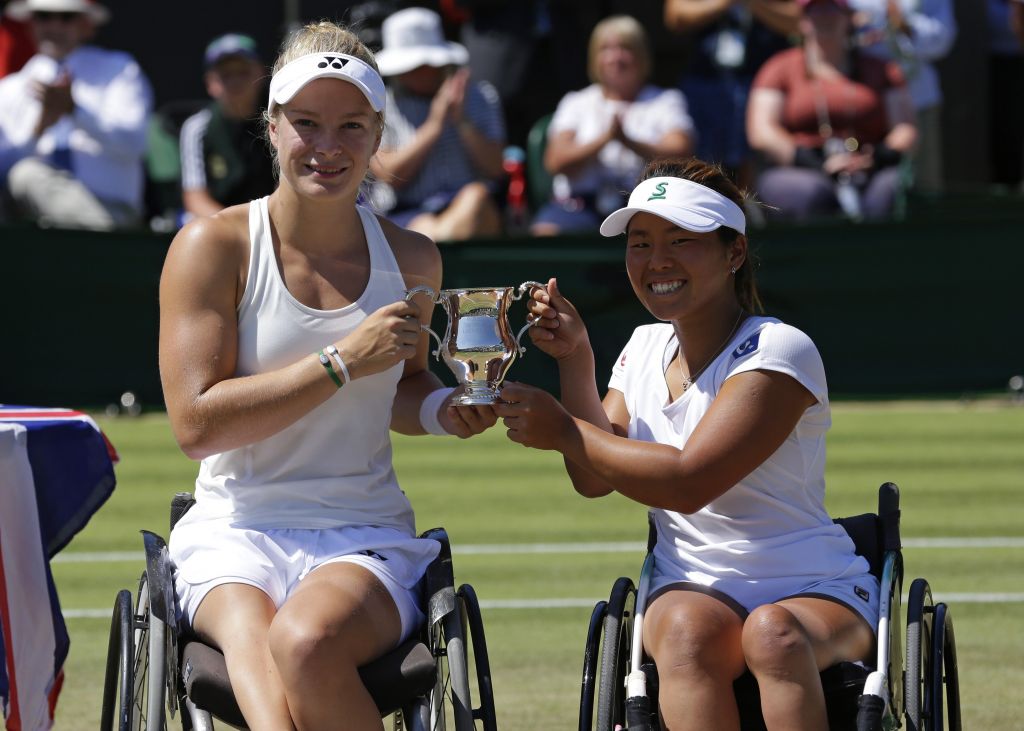 Aniek Van Koot made it to the final of the Women’s Wheelchair Singles event after coming through an epic battle in her semi-final against Yui Kamiji. She was unable to clinch the title, losing 3-6, 2-6. Van Koot plays with the Dunlop CX 2.0 racket. 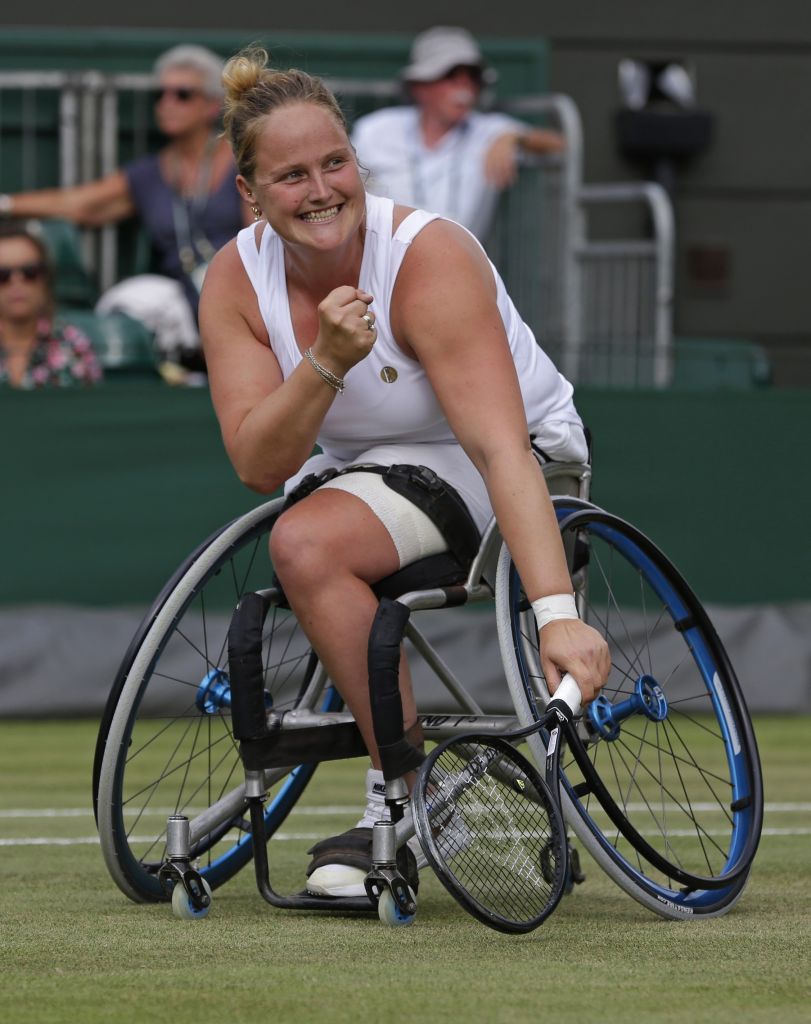