She’s at it again. Aniek Van Koot grabs herself another trophy at the US Open winning the Womens Wheelchair doubles event with partner Diede De Groot. It’s Van Koot’s second Grand Slam win of the year as she took the doubles trophy home at Roland Garros as well. It’s her fourth doubles title at Flushing Meadows which means she has a genuinely astounding 20 Grand Slam titles when you combine her singles and doubles events. 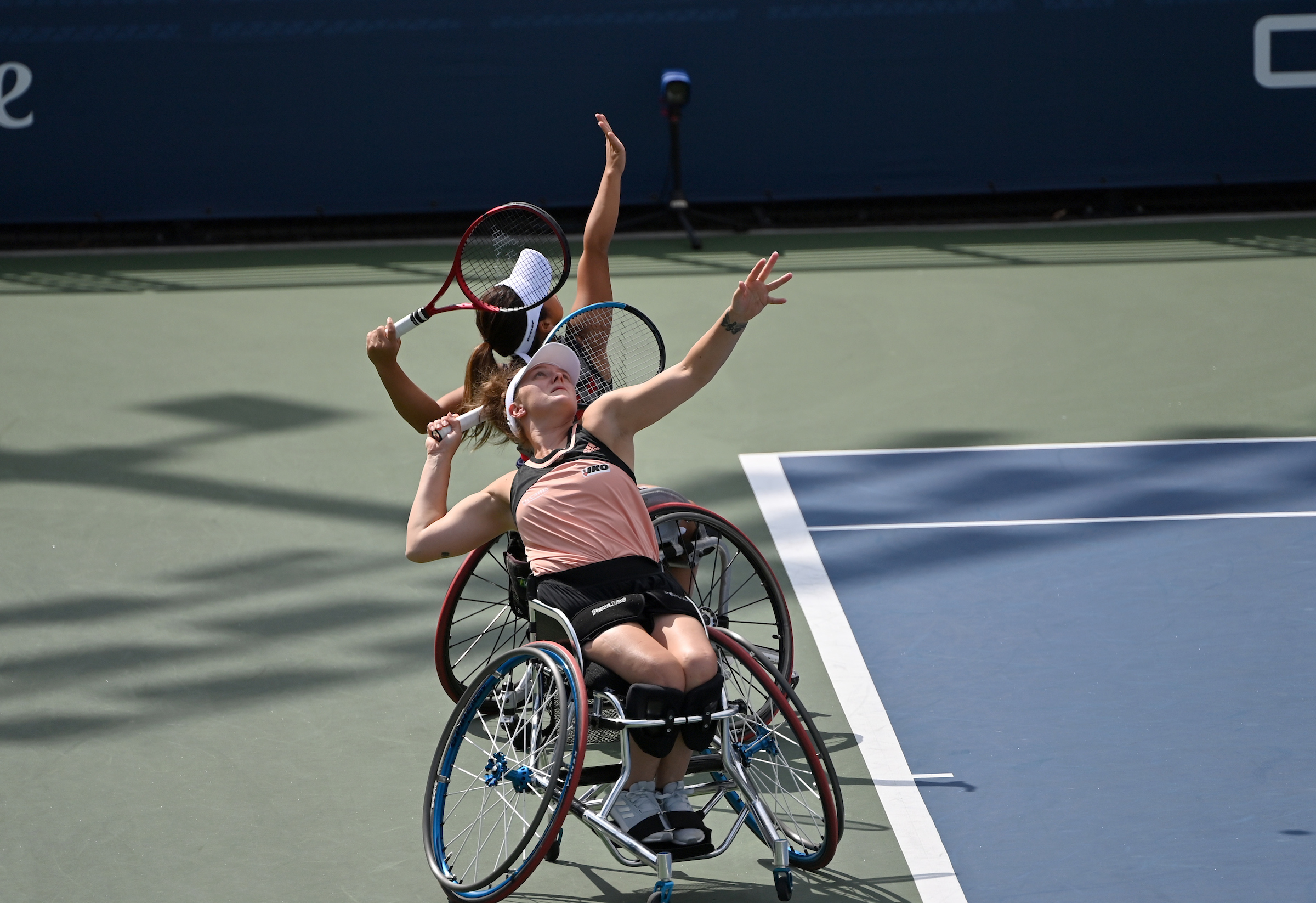 It was actually fellow Team Dunlop players that Van Koot met in the final. Yui Kamiji and Jordanne Whiley looked to repeat their Wimbledon triumph but were beaten out 6-1, 6-2 this time round in a dominant performance by Van Koot and De Groot. Yui Kamiji herself also managed to reach the final in the singles event but sadly lost out in the final as well. 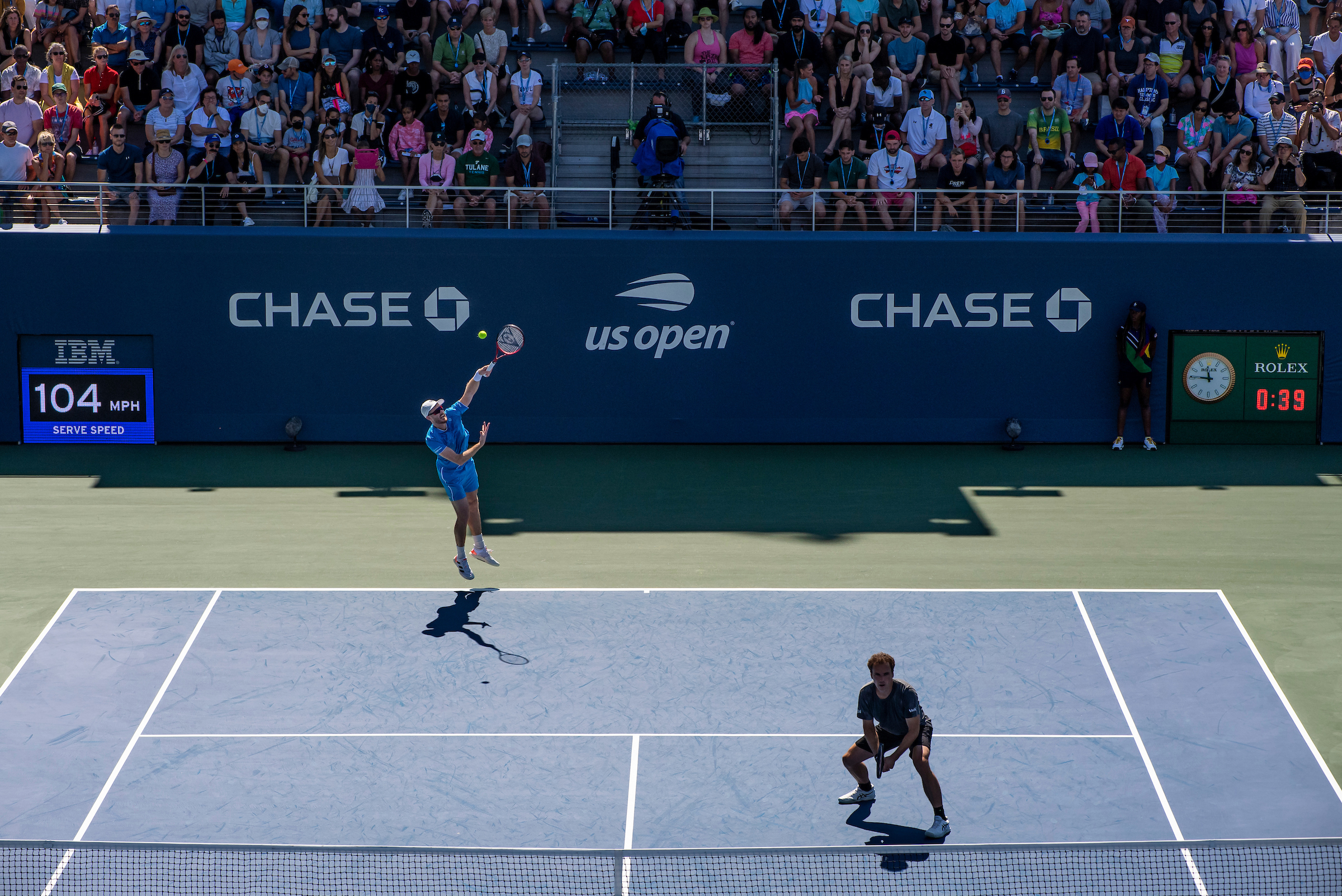 More great results for Team Dunlop saw Jamie Murray on a great run in the Mens doubles events as he reached the final. Sadly he lost out in 3 sets but it was a welcome return to a grand slam final as he has got back together with Bruno Soares, a partner he has won multiple grand slams with in the past.