On Saturday June 10th it was to be the 5th time that the Team Dunlop pairing of Jordanne Whiley and Yui Kamiji would lift the fabled Wimbledon trophy in the womens wheelchair doubles event. It’s their 12th title as a pair in grand slams over all.

They beat Lucy Shuker and Team Dunlop’s Kgothatso Montjane in the final with an impressive 6-0, 7-6(0) scoreline.

Whiley said: “It’s amazing. I had forgotten how long it had actually been since we won the title here.

“It was really special today. The last time I won here with Yui, I was pregnant and today he [Jackson] is here doing a lap of honour on the court with the trophy, so that was really nice.”

Kamiji and Whiley were not the only ones with impressive results this year as Kgothatso Montjane made the final of the womens singles event as well as new Team Dunlop player Tom Egberink who reached the final of the mens wheelchair doubles event. 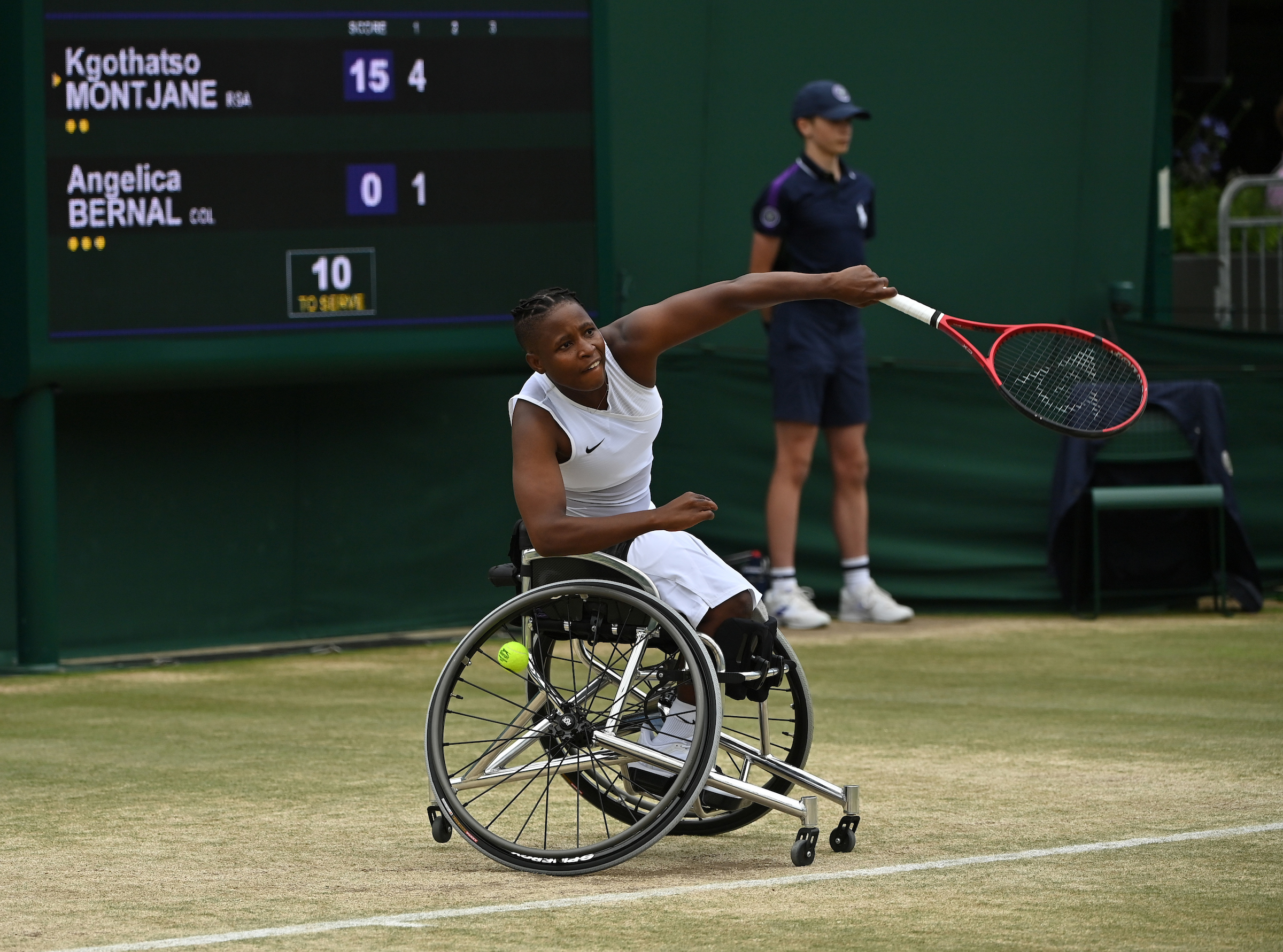 It’s now onto Tokyo for the Paralympics where Whiley will be seeking her first Gold having received Bronze medals in London 2012 and Rio 2016.

Are You Putting On The Right Grip?